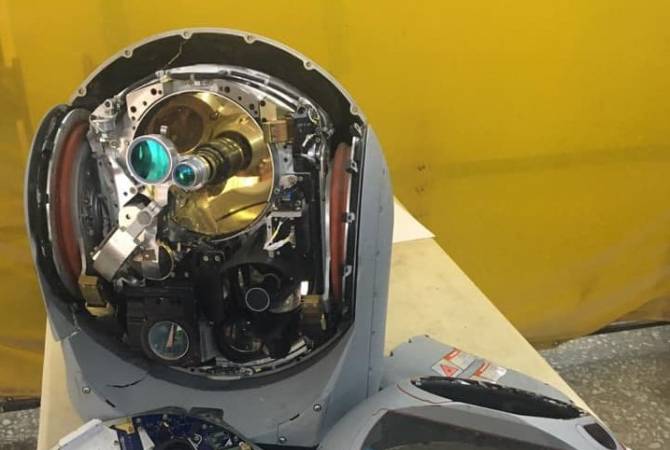 A Bayraktar drone camera made in Canada

This is how Minister of Foreign Affairs Francois-Philippe Champagne described Canada granting export permits for the sale of target acquisition sensors to Turkey.

What the Minister omitted to mention is that:

No doubt Minister Champagne was hoping that the media would ignore all these facts and just report that this issue was only about “a few cameras”. Perhaps he thought the public would lose interest and his problem would go away.

Unfortunately for Minister Champagne, on October 19, 2020, the Defense Army of the Republic of Artsakh shot down a Turkish Bayraktar TB2 drone over the southern part of Artsakh (Nagorno-Karabakh) and recovered its L3Harris/WESCAM CMX-15D target acquisition system in largely intact condition. This system was manufactured in Ontario in June 2020 and installed on the drone in September 2020. Pictures and videos of the target acquisition system have been shared widely by the Government of Armenia.

Minister Champagne can no longer hide behind an investigation or dismiss reporters’ questions by saying this is about “a few cameras”. There is irrefutable evidence that Turkey and Azerbaijan are in violation of their obligations under both Canadian and international arms control regimes. 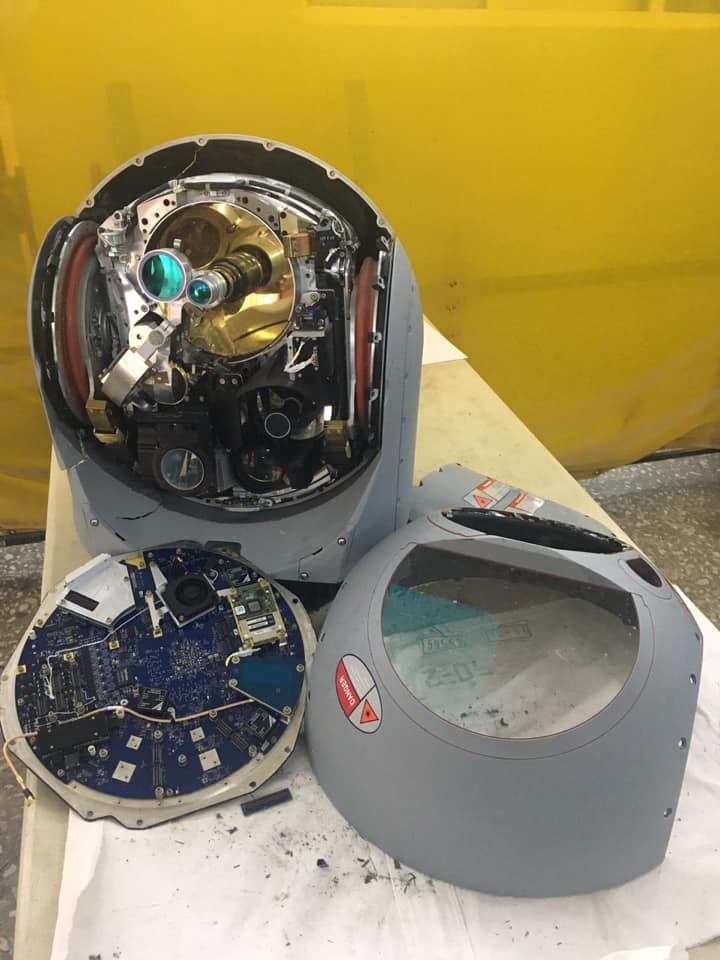 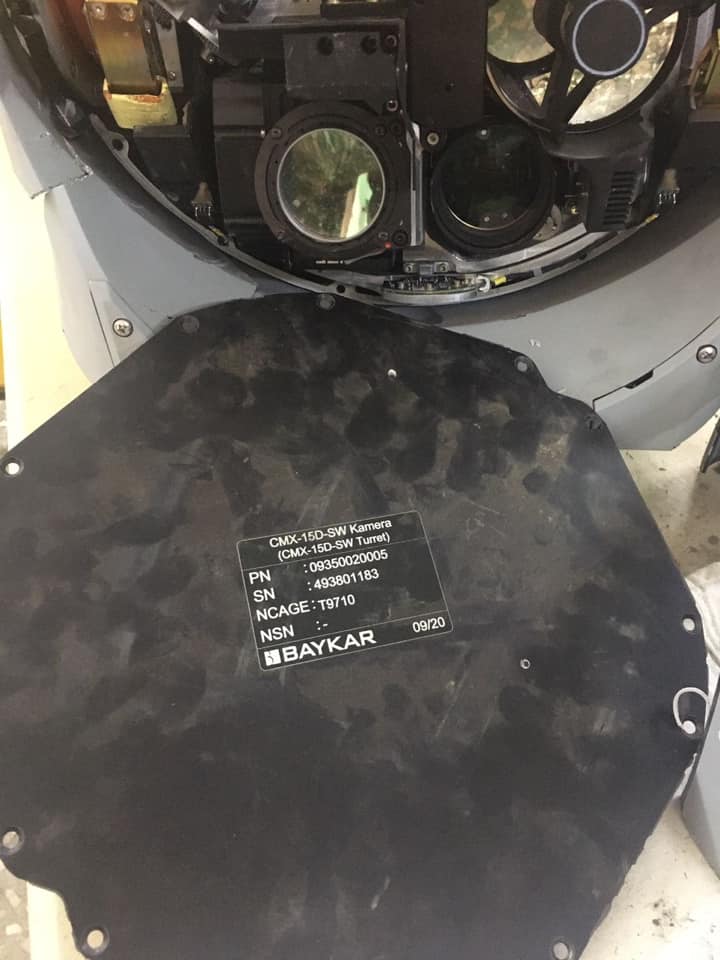