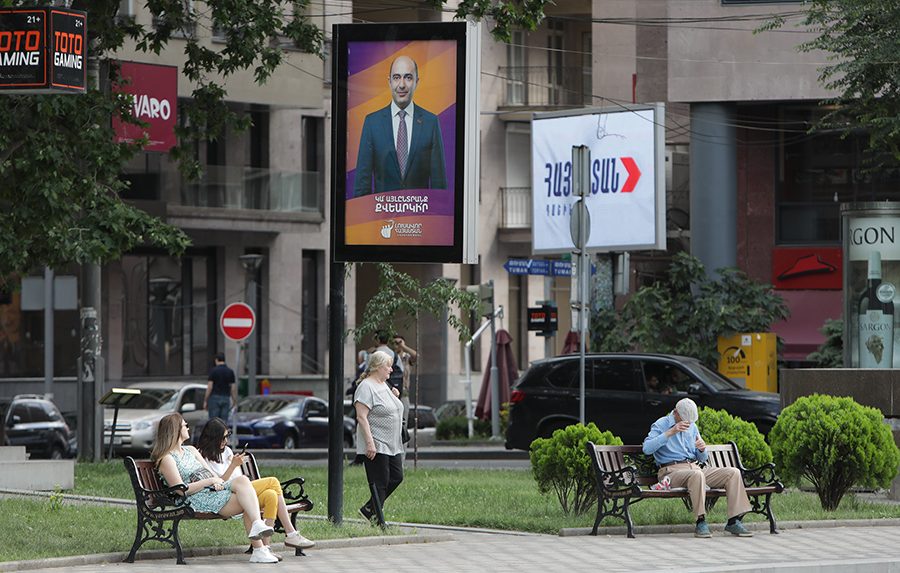 Twenty-three parties and four blocs of parties have bid for participation in the snap parliamentary elections on June 20. The political forces had until 6 pm today to submit the necessary documents to the Central Electoral Commission (CEC). The CEC has five days to process the applications.

According to the Electoral Code and the schedule established by the Central Electoral Commission, the registration of the electoral lists of the parties and blocs participating in the snap elections will be completed until May 31, 18:00.

Political forces will be vying for at least 101 seats in Armenia’s new parliament that will be elected on June 20 under the system of proportional representation.

Under Armenian law, the parties need to win at least 5 percent of the vote in order to be represented in the National Assembly. The vote threshold for blocs is set at 7 percent.