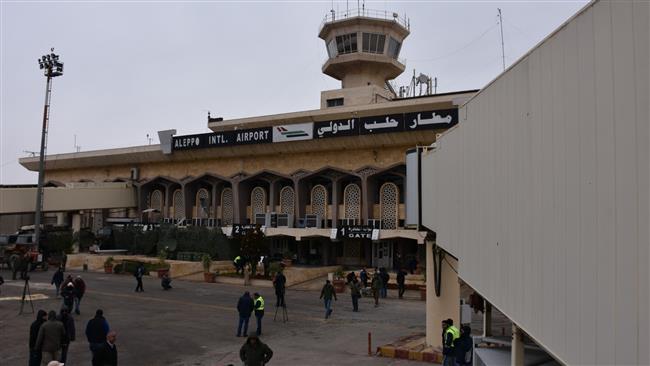 (SANA)- The Aleppo International Airport will resume operations on Wednesday.

Syria’s Minister of Transport, Ali Hammoud has announced the first flight from Damascus to Aleppo will be operated on Wednesday.

The Minister has said flights to Cairo and Damascus are scheduled for the next few days.

The news comes after Syrian government forces made significant advances on Sunday in the country’s northwestern Aleppo province, retaking most of the rebel-held region.

The Syrian Cham Wings Airlines has already announced it will resume flights from the Aleppo International Airport.