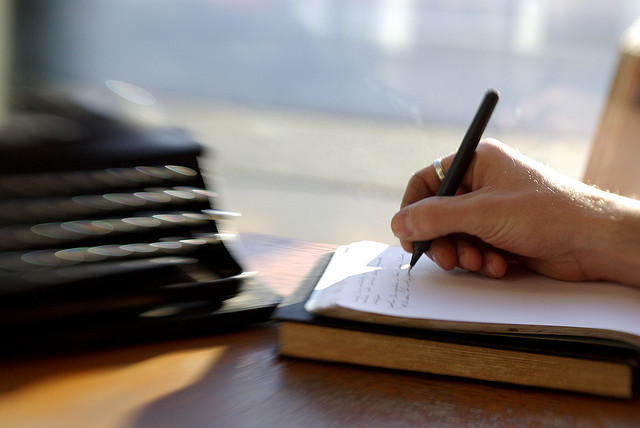 Mounds of carnage, corpses every which way…

Life continues at its convenience; no matter…

Once again, the blood red twilights prior to dawn,

And the women of sweet sunsets-

With love, with wine, with light.

Mounds of carnage and corpses…

Throughout the crimson splattered fields,

Perched atop the perished bodies,

Massive lilies blossom at once.

A woman’s half buried skull,

With its unbecoming, dissonant jaw-

Imbibes on dew summoned from the stars.

Rustled beneath the soles of my feet,

It’s as if she’s still privy to a spirit …

She existed as a delicate, affable girl…

During April days such as these,

From the pursed lips of lilacs…

Perhaps, in such a tentative state,

On bended knee, in her little room,

She prayed basked by the glow of candles…

Rustled beneath the soles of my feet,

It’s as if she still had tears to shed…

Must tread and pass.

Must grin, play the fool.

Must allow for time to march

One day to etch,

By the must of his fingertips

The will of other worldly executioners.

And now, from a distance