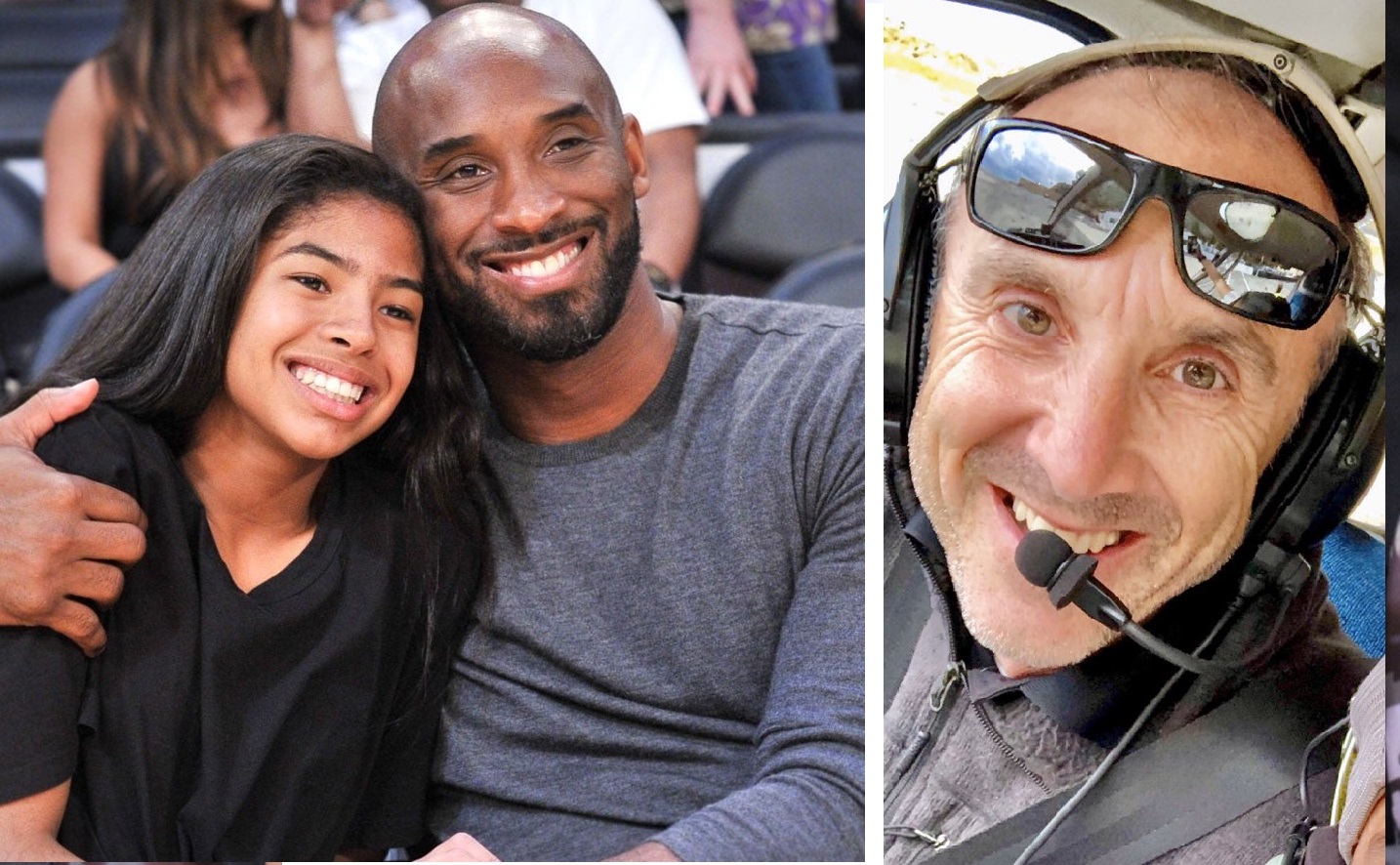 (Armradio and other sources)- The pilot of the helicopter that crashed in California killing nine people including basketball legend Kobe Bryant has been identified as Ara Zobayan, The Sun reports.

KTLA reporter Chirstina Paxcucci wrote on Twitter: “Friends have identified the pilot as Ara Zobayan.“He taught aspiring heli pilots to fly and was very much loved in the aviation community.”

A friend of Zobayan’s described him online as a “pretty amazing” person who was “always so nice, talkative and especially attentive when it came to Kobe and his family.”

Another friend of his, Jared Yochim, wrote on Facebook Zobayan was “an incredible pilot, instructor pilot, charter pilot and truly a great man.” Adding: “He was not your typical egotistical helicopter pilot like most of us honestly are. Ara was a man that always remained cool, calm and collected,” Yochim said.

“As more people that knew Ara open up about him, you’ll only hear words like professional, calculated and loving. He was always good for a laugh.”

Zobayan flew the group out of John Wayne Airport in Orange County at 9.06am local time on a Sikorsky S-76 helicopter, headed for Bryant’s Mamba Sports Academy in Thousand Oaks.

The group flew out in foggy conditions. The chopper circled near Burbank Airport for 15 minutes around 9.15, as the pilot was waiting to land it, before it crashed around 9.45 into a hillside.

Three of the victims have been named as Orange Coast College coach John Altobelli, his wife Keri and their daughter Alyssa. Another victim was later named Christina Mauser, a high school coach at Harbor Day School in Corona del Mar.

Bryant, 41, and Gianna, 13, were travelling in a private helicopter when it came down and burst into flames.

Bryant, a five-time NBA champion, played for the LA Lakers throughout his career and is considered one of the greatest players in the game’s history.