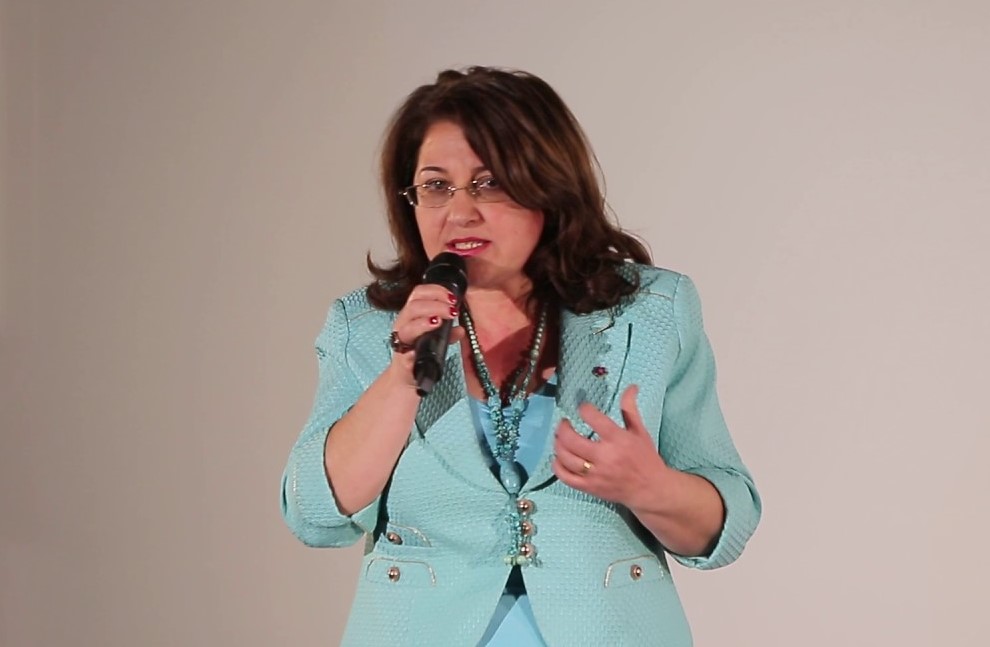 YEREVAN (A.W.)—The Armenian Revolutionary Federation (ARF) has “no expectations” in terms of ministerial portfolios in the new government, which is likely to be formed by opposition Member of Parliament and leader of the protests that led to Prime Minster (PM) Serge Sarkisian’s resignation Nikol Pashinyan.

“We do not want Pashinyan’s government to fail,” Rustamyan told journalists. “Naturally, we will do our utmost to support it… The movement is not complete and must move into the institutional phase. In that regard, the ARF is ready to work and to support—so that the second phase does not fail,” he added.In a press briefing earlier today, ARF parliamentary faction leader and head of the party’s political affairs Armen Rustamyan said that the ARF will, however, help the new government implement its new plan.

Rustamyan then noted that Armenia’s parliamentary system of government should continue to develop and become further decentralized. “The powers of the prime minister should be limited,” Rustamyan said.

Rustamyan also noted that the new government should employ a new personnel policy, so that government posts are given to those most qualified.  “There should be no feeling that one group of oligarchs is being replaced by another. Oligarchs have no place in parliament—let alone in government—where there is a direct clash of interests,” Rustamyan added.

When asked about the snap elections, which Pashinyan has said he will call, Rustamyan noted that the election must be called in a timely fashion, but that they should not be viewed as an end in itself.

“Certain steps must be taken to ensure that the [validity of the] elections are not doubted or put into question. First and foremost, the Electoral Code should be changed and monitoring equipment should be put in all polling stations to avoid vote duplication,” he said.

In regards to the future government’s foreign policy, Rustamyan noted that major changes should not be made, since certain policy shifts could end up putting the country in what he called “serious jeopardy.” All foreign affairs decisions, he said, must be in line with commitments Armenia has already undertaken.

The ARF Supreme Council of Armenia announced on May 4 that former ARF Member of Parliament Aghvan Vardanyan had been dismissed from the party. The announcement came a day after Vardanyan officially resigned from his parliamentary post, following the ARF Supreme Council’s call for his resignation on May 1.During his press conference, Rustamyan also announced that Armenuhi Kyureghyan will take Aghvan Vardanyan’s place as a secretary of the ARF parliamentary faction.

In his address to Armenia’s National Assembly on May 1, Vardanyan said that he would not vote for the sole candidate for prime minister—the “Yelk” faction’s Nikol Pashinyan—even though the ARF had announced that it would be supporting the opposition leader’s candidacy.

Kyureghyan was born on Aug. 26, 1963 in Vanadzor. She is a former Associate Professor of the Department of Information, Economic, and Mathematical Methods and Modeling of the Vanadzor State Pedagogical Institute (now Vanadzor State University) and a former member of the Vanadzor Municipal Council. She has been a member of the ARF since 2006 and was first elected as a Member of the National Assembly on the ARF national electoral list in 2017. She is the author of two textbooks and over thirty academic articles.