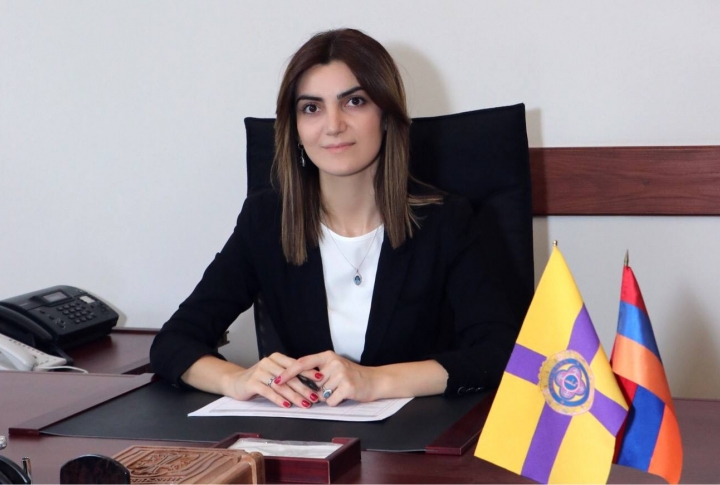 (Regionalpost)- Diana Gasparyan was appointed Acting Mayor of Echmiadzin, Armenia’s 4th largest city. This is the first time a woman will be holding the office of mayor since the country declared its independence in 1991.

Former mayor of Echmiadzin Karen Grigoryan resigned earlier in June after his father, Member of Parliament Manvel Grigoryan, was accused of corruption and detained by the National Security Service.