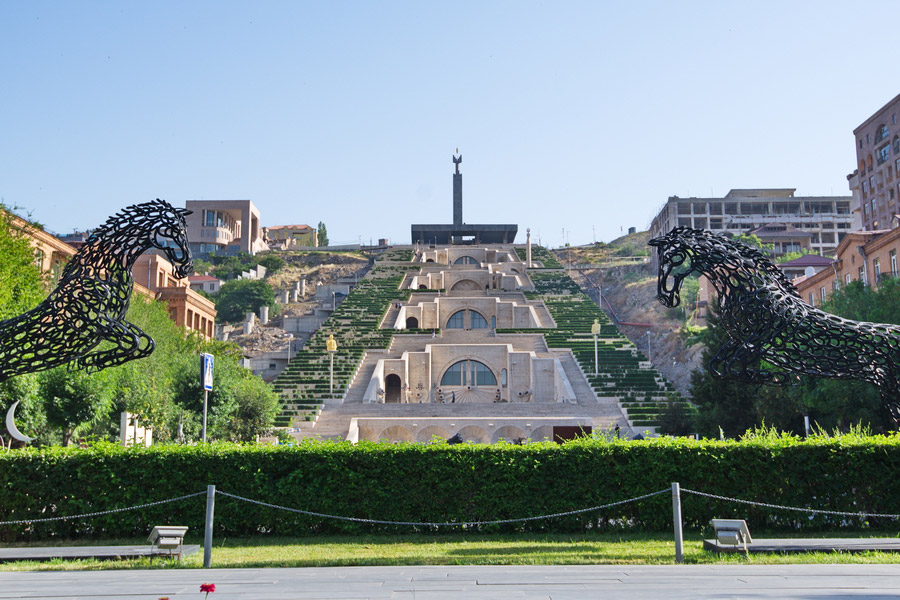 (Emerging Europe)-The Armenian economy enters 2020 in a strong position, with the financial system stable, upgraded credit ratings, an increase in foreign reserves and higher budget revenues. Growth levels are healthy and currently projected to be the highest in emerging Europe.

According to the International Monetary Fund (IMF), the country’s economy is improving its external and fiscal buffers while the public debt remains on a declining trajectory. Together with a stable macroeconomic environment, the favorable outlook provides an opportunity to accelerate the Armenian government’s efforts to support a more balanced, sustainable and inclusive growth.

“The 2019 fiscal outturn overperformed the budget, reflecting both higher-than-expected revenues and lower-than-expected capital spending,” says IMF deputy managing director Mitsuhiro Furusawa. He notes, however, that despite fiscal overperformance, the government’s reform momentum “should be maintained to improve revenue mobilization, including by completing reforms to property taxation and further strengthening revenue administration.”

Mr Furusawa’s statement comes as the IMF conducted the first review of a stand-by arrangement program of 240 million US dollars for Armenia as a precautionary measure against unforeseen economic shocks that could lead to a balance of payments need.

The organization’s latest Global Economic Outlook expects Armenia to top emerging Europe in terms of annual GDP growth in 2019, at 6.5 percent. While growth is projected to slow to 4.9 percent in 2020, it will remain steady at 4.5 percent over the next four years.

A recent projection published by the Central Bank of Armenia is even more optimistic: in line with the Armenian government’s revised forecast, governor Artur Javadyan said that he would expect GDP growth to reach 7.3-7.4 percent this year.

“One of the key factors for economic growth is maintaining and strengthening macroeconomic stability, as well as low inflation, financial stability and declining state debt,” Mr. Javadyan said during an Armenian government session on December 26.

At the same time, the expansion of the country’s economy remains driven by private consumption which may not be entirely fortunate, since it is an investment that is “the key building block” for growth in the future.

“So the challenge remains how to generate sustainable, long-term growth that is driven by investment and exports, rather than consumption,” she told Azatutyun in an interview in November.

In its updated forecast, the IMF expects investments in Armenia to grow from 24.1 percent of the country’s GDP to 25.3 percent over the next four years while foreign direct investments projected to gradually increase to 440 million US dollars by 2024.