ARMENIA: Renewed And Uncovered At POM 2019 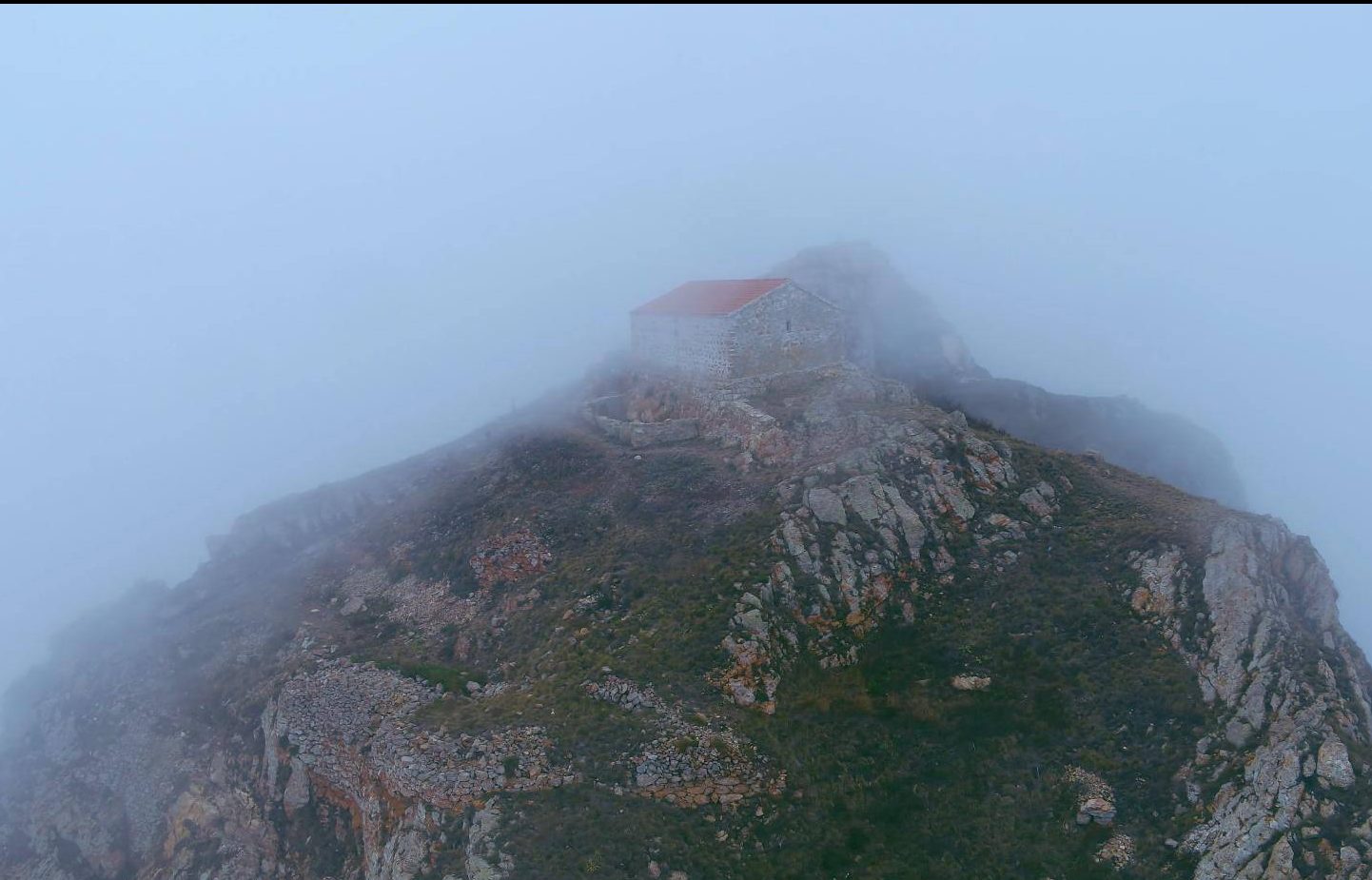 A scene from Vahe Yan’s documentary Artsakh: On The Edge Of Eternity.

This year Hamazkayin Toronto’s Pomegranate Film Festival will showcase a new and reinvigorated Armenia that’s been ushered into a bright future after last year’s Velvet Revolution. The festival is scheduled to take place at three theatres between November 13th-17th in Toronto. The program will screen several insightful films that relate to the current optimistic mood in and about Armenia.

Florida-based director Bared Maronian— whose previous films at POM include Gomidas, Orphans of the Genocide, and Women of 1915– will present his latest film, Anatomy of a Revolution. The timely documentary focuses on the true story of Nikol Pashinyan and the Velvet Revolution that transformed Armenia last year. The protests marked an unprecedented moment in Armenian history that amazed the world. The film depicts the resilient dedication of Armenia’s youth as they bravely pushed for improved transparency and democracy in Armenia.

Maronian is a highly experienced documentarian with an exceptional ability to unravel complex topics related to the Armenian experience.  His previous two films both captured audience choice and jury awards at the festival. Maronian will be attending POM once again to present his film.

The current mood of positivity in Armenia is also palpable in the latest film by multi-talented comedian and musician Kev Orkian. He will be in attendance from Britain to present his documentary, Armenia Uncovered, based on his travels through the motherland to discover what defines Armenian identity and culture. It is a fun-filled journey steeped in humour that will both delight and teach about the rich cultural contributions of Armenians. Armenia Uncovered will be the final film of this year’s program and it will be followed by POM’s annual awards on closing night Sunday, November 17th.

Director Vahe Yan’s film, Artsakh: on the Edge of Eternity, takes us on a breathtaking visual journey through Artsakh, uncovering the beauty of the people, land, and wildlife.  Yan is a talented filmmaker from Armenia, whose past films at POM include Roots and No One Writes to the Colonel. The film is produced by multiple award-winning producer David McKenzie of Architects of Denial.

Other eye-opening documentaries will include Nigol Bezjian’s Broken Dinners, Postponed Kisses and Ani Hovannisian’s The Hidden Map. Beirut-based Bezjian delves into the lives of Syrian refugees who use artistic expression to rebuild their lives. Bezjian, a master filmmaker, has the ability to grapple with the complex layers of the refugee experience and subtle challenges many face as they start anew. The film complements his previous documentary, Thank You Ladies and Gentlemen, which focused on the daily struggles of Syrian refugees living in crowded Lebanese camps.

Filmmaker Ani Hovannisian takes us on a profound journey to Western Armenia, where she seeks to find the ancestral lands discussed by her family, including her father, Professor Richard Hovannisian. Her journey intersects with a chance meeting with a Scottish explorer, who is on his own quest to document the Armenian architectural treasures that are increasingly vanishing from modern day Turkey.  Their unexpected friendship and discoveries serve as a testimony to the power of memory and truth.  Following the screening, Hovannisian will partake in a special panel with Matthew Karanian, who recently published, The Armenian Highland: Western Armenia and the First Armenian Republic of 1918.

POM also looks forward to screening Vahik Pirhamzei’s latest feature film, 10e, following the ups and downs of a father and teenage daughter in Glendale, California. Pirhamzei, a polymath producer, actor, director and writer, is a storyteller with the gift of making us laugh about the absurdities of everyday family life. 10e will be sure to delight, following in the footsteps of his past films, My Uncle Rafael and 3 Weeks in Yerevan. Pirhamzei will be attending this year’s festival once again.

Sev Ohanian and Natalie Qasabian will screen their latest blockbuster, Searching, starring John Cho. The film is a gripping thriller about a father’s determination to find his missing teenage girl and the ways in which the internet dominates our lives. The film will be presented at Fairview Cineplex on Thursday, November 14th, with a special Q&A hosted by Ohanian, one of Hollywood’s most sought after filmmakers.

A different kind of thrill will be experienced in Gor Kirakosian’s Honest Thieves, taking the audience on a comedic adventure. The films centres around five misfits who attempt to rob an antique heirloom. Comedians Vahe Berberian, Aram MP3 and Antic have roles in the film that will be sure to make for a wild ride. Honest Thieves has been selected as the centrepiece film at this year’s festival. Kirakosian’s previous comedies at POM, include Big Story in a Small City, The Knight’s Move and Lost & Found in Armenia.