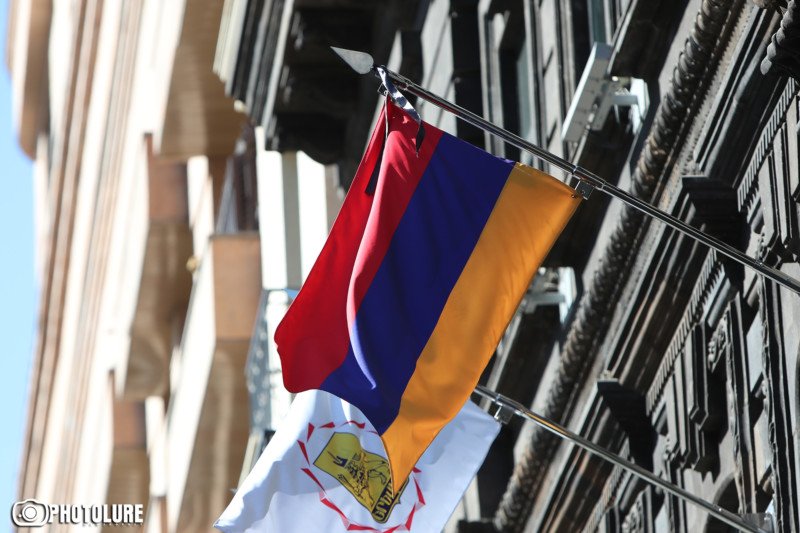 (Armradio)- Starting from December 19, Armenia will hold a three-day mourning for the victims of the Artsakh war, Prime Minister Nikol Pashinyan said in an address.

“December 19 marks the 40th day of the end of hostilities, and a three-day mourning period will be declared in the Republic of Armenia on December 19. A memorial march will also be organized from the Republic Square to Yerablur, other commemorative events will be held,” the Prime Minister said.

“As of that day, it is possible that not all the bodies of our martyrs will be found, we will have many unrecognized bodies, but I think this kind of state decision can no longer be postponed,” PM Pashinyan stated.

He assured that the efforts to search for the bodies, their identification, the clarification of the whereabouts of the missing will further intensify.