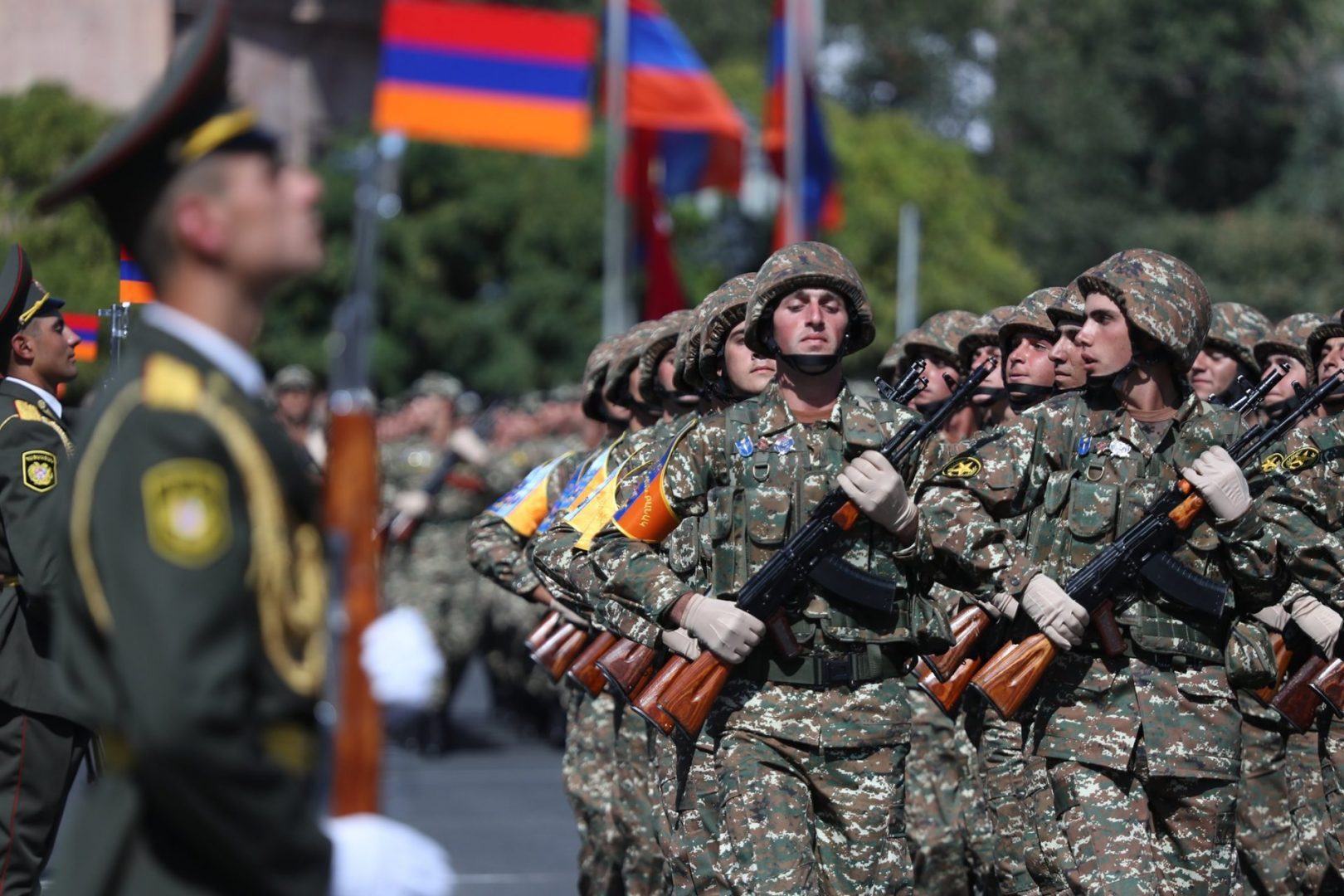 (Armradio)- Armenia intends to increase the defense budget by 11% in 2022, Prime Minister Nikol Pashinyan said at the discussion of the draft State Budget for FY 2022 at the National Assembly.

He said a total of 345 billion drams will be allocated to the sphere.

“We will consistently move towards creating a professional army in Armenia, but we will do it smoothly, with well-thought steps, gradually increasing the attractiveness of military service, improving the image of officers and their service, developing and improving the Defense Doctrine of the Republic of Armenia,” the Prime Minister said.

“In the new security environment, the protection of our country’s borders continues to be a top priority. We have set ourselves the task of carrying out the border protection function more and more through the border troops, with a view to having only a border service on the borders in the future,” Pashinyan stated.

He noted that the withdrawal of Azerbaijani forces from Sotk-Khoznavar section and the start of the delimitation and demarcation process will create favorable conditions for solving the issue.

He stressed that it’s not only important to modernize the defense capabilities of the army, but also to create a favorable external environment around the Republic of Armenia.