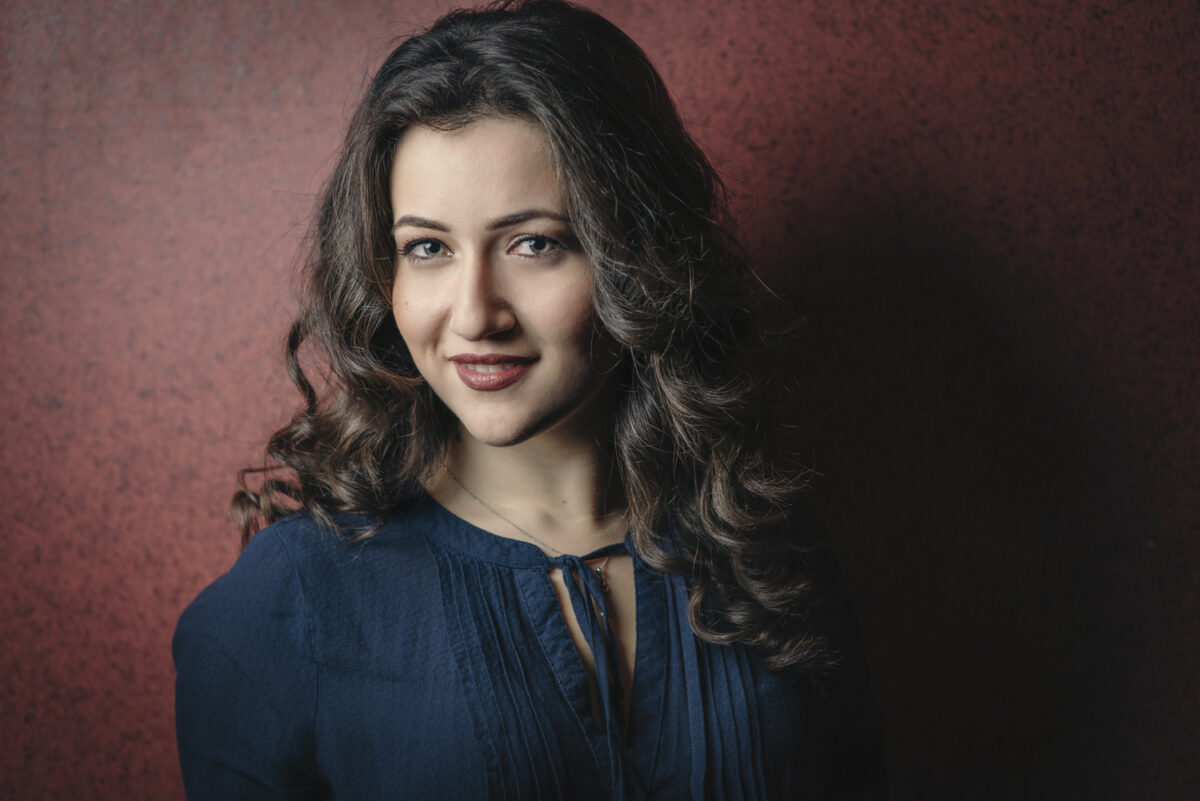 Operalia was founded in 1993 by Plácido Domingo to discover and help launch the careers of the most promising young opera singers of today.

Operalia’s goal is to attract singers between the ages of eighteen and thirty-two, of all voice types from and all over the world, to have them audition and be heard by a panel of distinguished international personalities, in the most prestigious and competitive showcase in the world.

Mane Galoyan was also awarded the Pepita Embil Prize of Zarzuela and the Rolex Prize of the Audience.

Ms. Galoyan is a graduate of the Houston Grand Opera Studio, and holds two degrees from the Yerevan State Komitas Conservatory in Armenia, where she was named the 2013 winner of the President of the Republic of Armenia Youth Prize. She is based in Berlin with her husband, conductor Roberto Kalb.