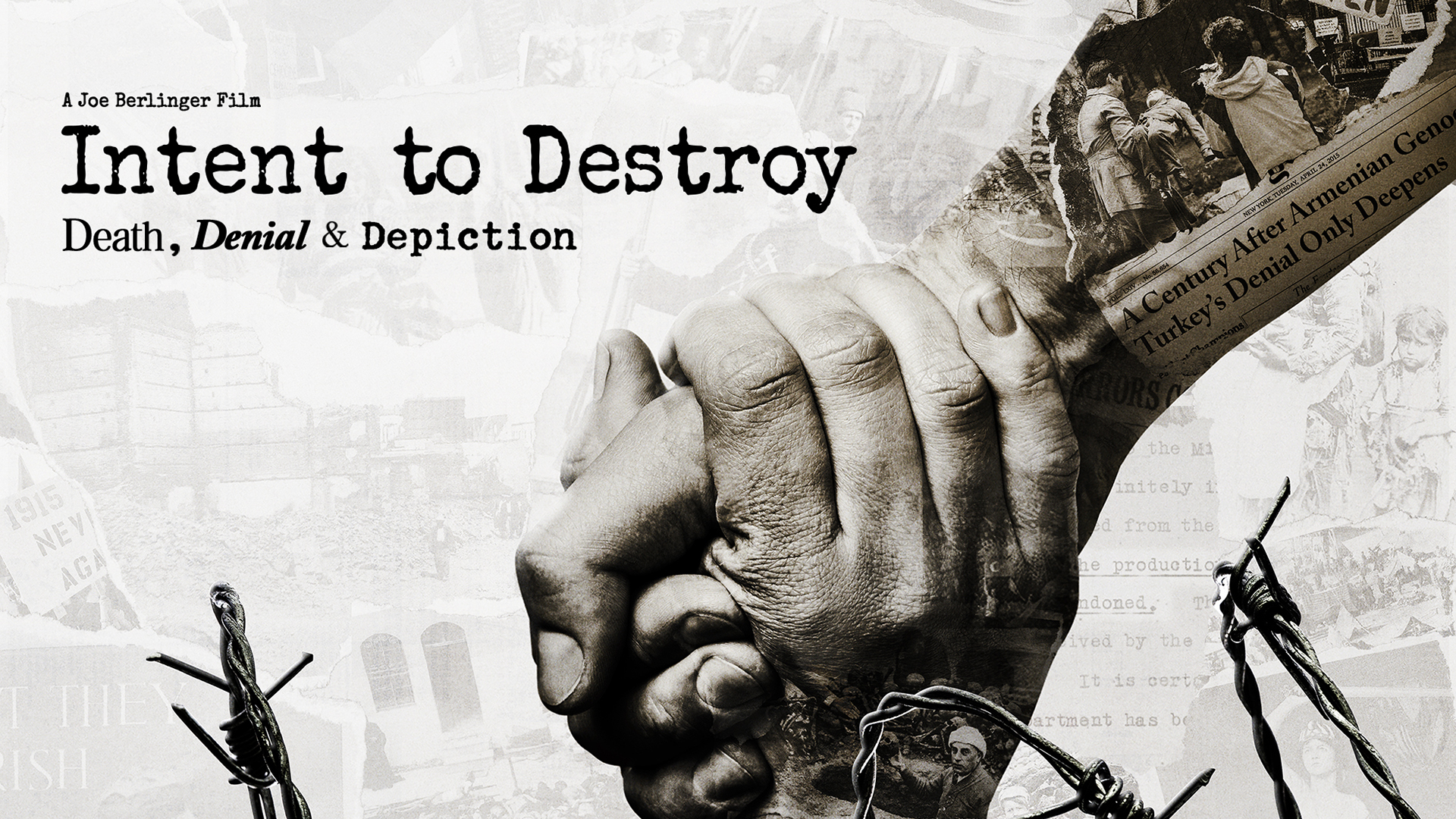 Over 30 films were screened as part of the Free World, Eternal Values, and Fresh Look programs. The films were made with support from independent studios and producers from eight countries.

The award were given to: