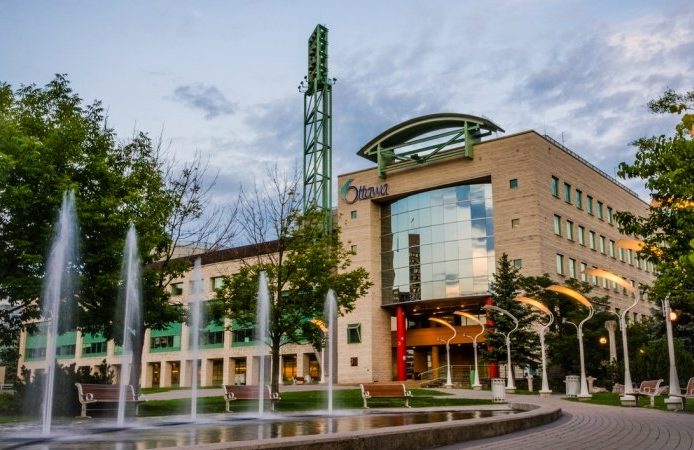 The Embassy of Armenia to Canada announced that in celebration of the Independence Day of the Republic of Armenia, the Armenian tricolor will be raised in front of Ottawa City Hall on September 21st.

Ottawa Mayor Jim Watson will be present at the ceremony to be held at 9 am local time.

Armenia will celebrate the 29th anniversary of independence on September 21.