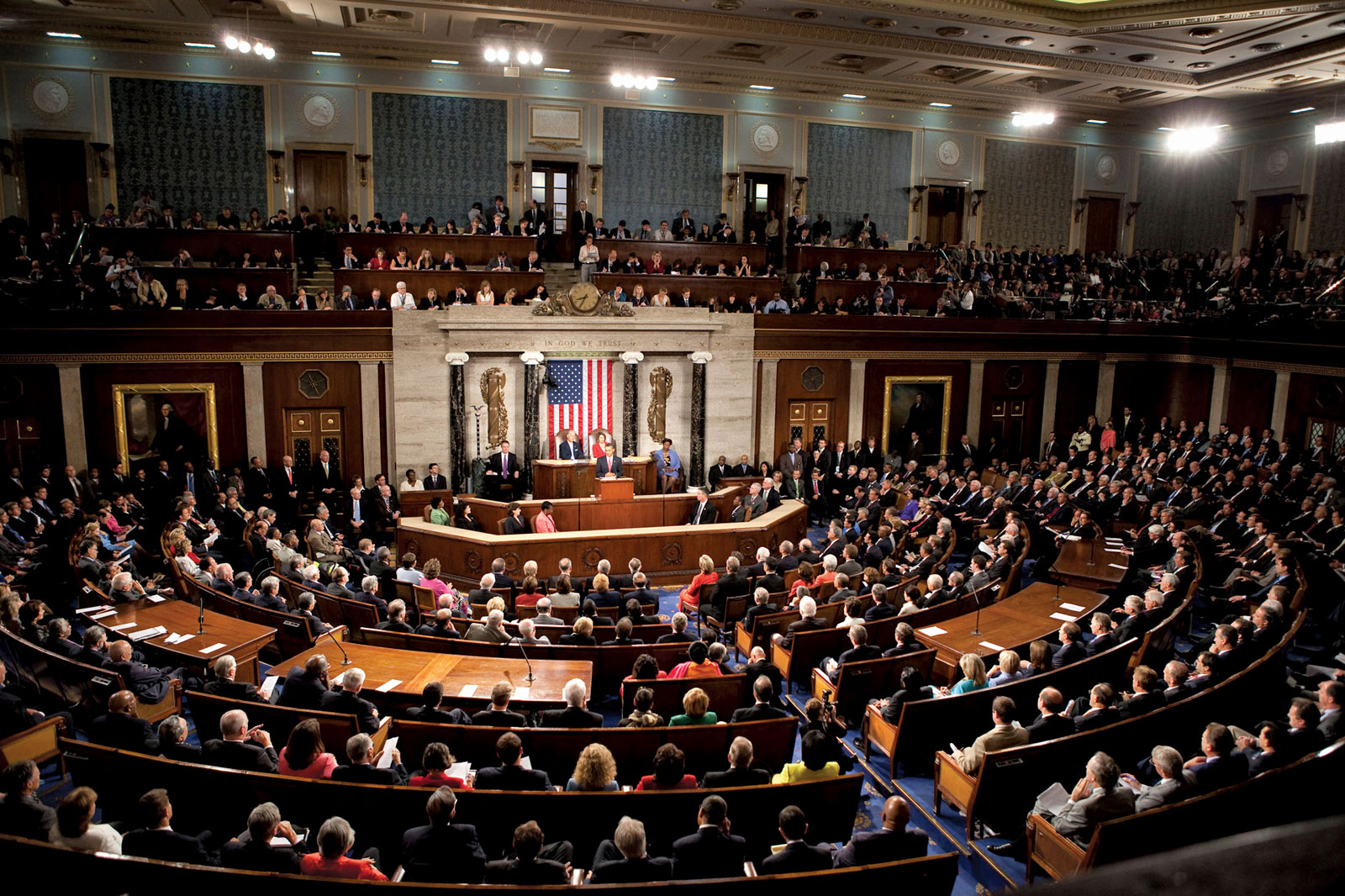 (Armradio)-The U.S. House of Representatives Rules Committee has adopted a rule for consideration of the Armenian Genocide Resolution, H.Res.296, setting the stage for a vote on the House Floor.

For the first time in more than 30 years, the U.S. House of Representatives is set to hold an up-or-down vote on the Armenian Genocide Resolution (H.Res.296) on Tuesday, October 29th.

If adopted, the resolution would establish a proactive policy of recognizing Armenian genocide and challenge Turkey’s denials of the crime.

A similar version in the Senate (S.Res.150) – led by Senators Bob Menendez (D-NJ) and Ted Cruz (R-TX) – has 18 co-sponsors and continues to attract growing support.

Samantha Power: The House Will Likely Recognize The Armenian Genocide