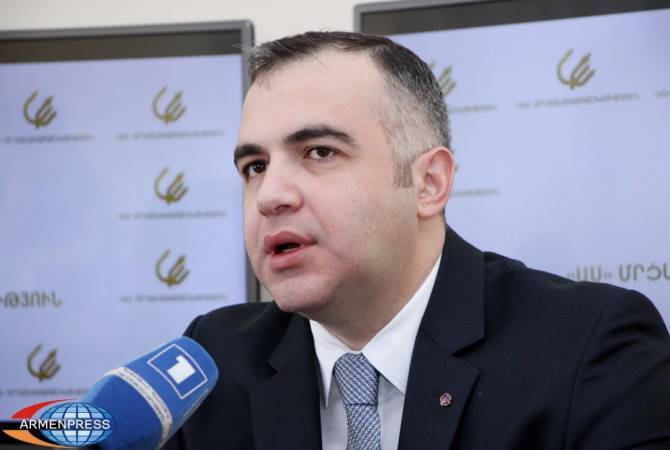 President of Armenia Armen Sarkissian signed a decree according to which Levon Martirosyan has been relieved from the position of Armenia’s Ambassador to Canada, the Presidential Office told Armenpress.

The President signed the respective decree based on the Prime Minister’s proposal.

Levon Martirosyan was serving as Armenia’s Ambassador to Canada since July 2017.