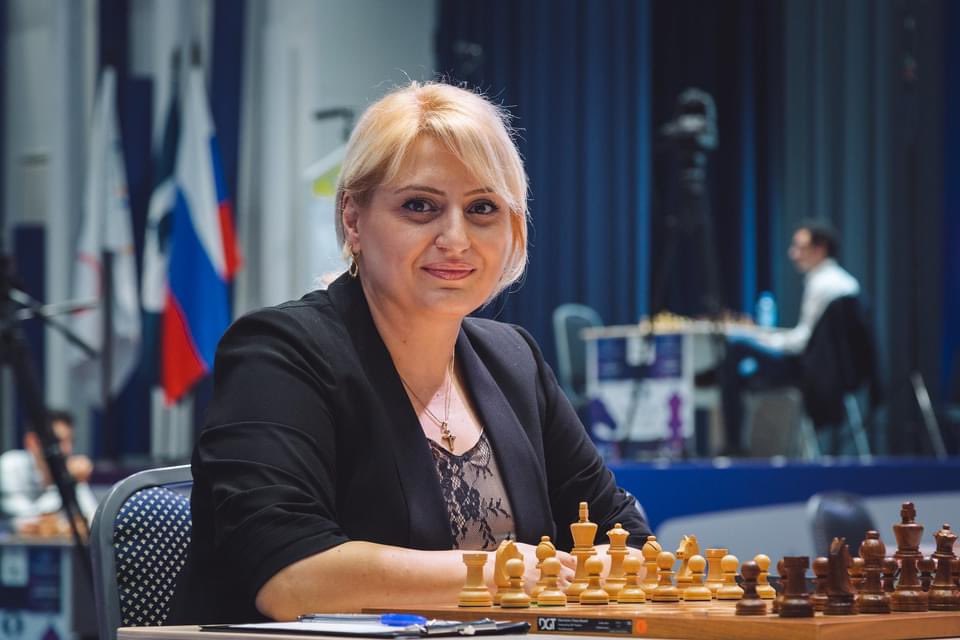 Prior to the final, Armenia’s Elina Danielian and Ukraine’s Iulija Osmak are tied on eight points at the top of the European Individual Women’s Chess Championship in the Romanian city of Iasi going into the competition’s final day.

Danielian moved ahead of Osmak in the standings by virtue of the average ranking of her opponents being higher than that of the Ukrainian’s.

Both players are unbeaten at the championship, but 15th seed Danielian was able to defeat Georgia’s second seed Bela Khotenashvili while Osmak could only draw with her compatriot Nataliya Buksa and thus relinquished her outright lead.