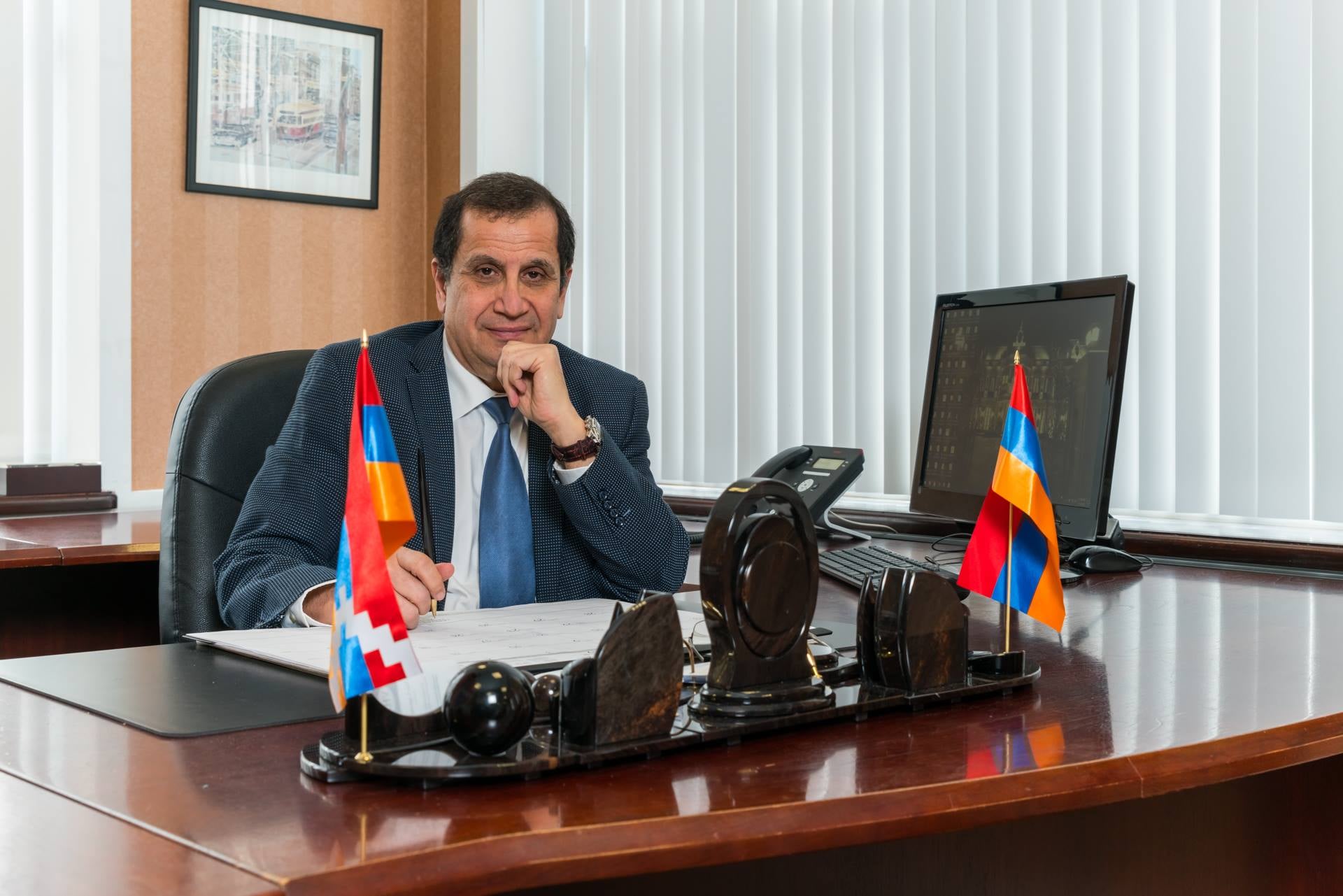 Canadian-Armenian entrepreneur and community benefactor Van (Varoujan) Lapoyan has resigned from his position as the Honourary Consul of the Republic of Armenia in Ontario. Lapoyan told Torontohye that he left the post he has held since 2019 for personal reasons.

Lapoyan has been a long-time supporter of the Armenian community. In 2016, Mr. and Mrs. Varoujan and Silva Lapoyan made a one-million-dollar gift to the ARS Armenian Private School of Toronto. In honor of the benefactors, the institution’s secondary school was named the ARS Lapoyan High School.

In 2019, the Ministry of Foreign Affairs appointed Lapoyan as Honourary Consul of the Republic of Armenia to Toronto, with jurisdiction in the province of Ontario.