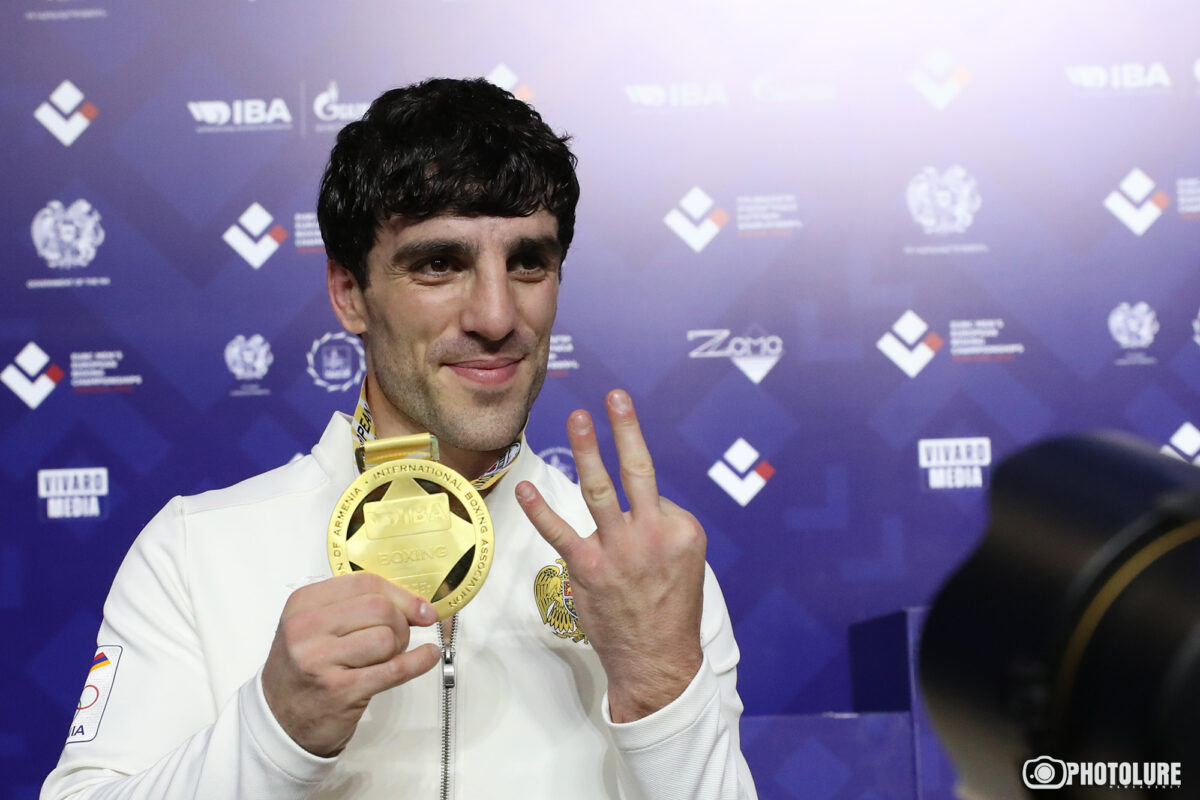 In the 63.5 kg final in Yerevan, Bachkov scored a fantastic 5-0 victory over France’s Lounes Hamraoui with a clear advantage in all three rounds.

The boxer thanked everyone for support, noting that “without that support, this victory might not have happened.

“I’m also thankful to myself (laughs) for doing a really great job. Only I know that, “said the boxer from after the victory.