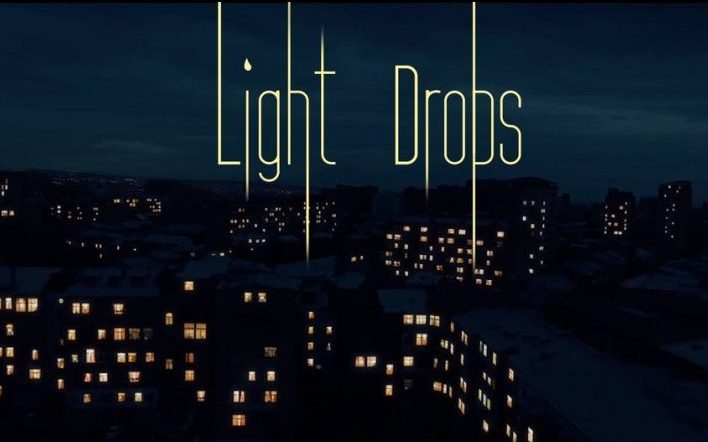 (Panorama)- The Armenian film “Light Drops” (Drops of Light) by filmmaker Arman Chilingaryan has been awarded Best Drama at the Alternative Film Festival in Toronto, Canada.

The festival winners were revealed on March 27.

The movie was produced with the financial support of the National Cinema Center of Armenia.