At Least Six Armenians killed, About 100 Injured In Beirut Explosion 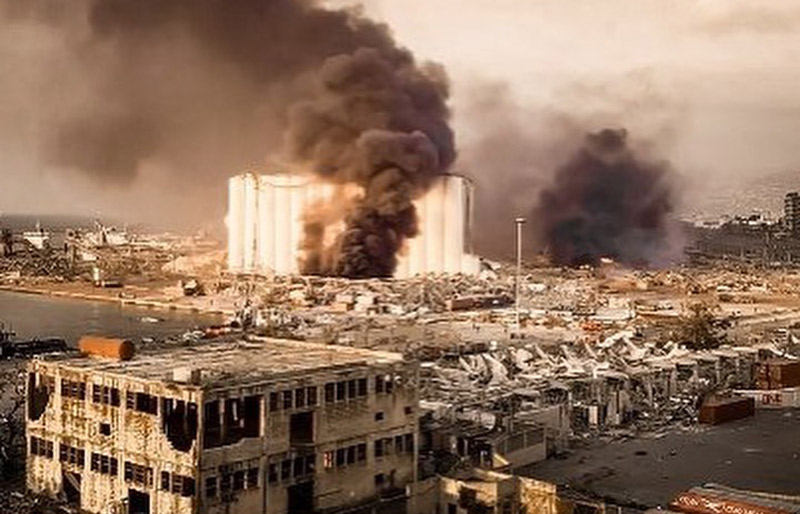 Armradio- At least six Armenians have been confirmed dead, about 100 are injured after a massive explosion in Lebanon’s capital Beirut, Spokesperson for the Armenian Foreign Ministry Anna Naghdalyan informs.

The number could increase, as many are still missing.

Lebanese-Armenian politician, Secretary-General of Lebanon’s Christian Kataeb Party, or Phalange, Nazar Najarian died after being critically injured in the explosion.

In the aftermath of the explosion in the port of Beirut, the devastation is widespread in the Armenian-populated areas, as in the whole of Beirut.

The Armenian Foreign Ministry and partners are discussing the scenarios of how targeted first-aid can be provided to the brotherly people of Lebanon.

Lebanon is in mourning after a huge explosion in the capital Beirut killed at least 100 people and injured more than 4,000 others on Tuesday.

The whole city was shaken by the blast, which began with a fire at the port which exploded into a mushroom cloud.

President Michel Aoun said 2,750 tonnes of ammonium nitrate had been stored unsafely in a warehouse for six years.