Azerbaijani Forces Must Be Withdrawn: Macron Posts In Armenian 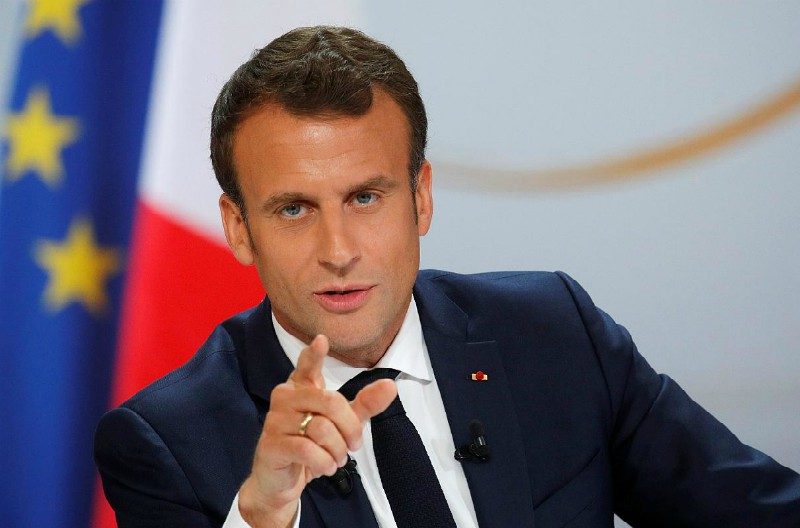 “Azerbaijani armed forces have crossed into Armenian territory. They must be withdrawn immediately. I tell the Armenian people once again that France stands in solidarity with you and will continue to do so,” Macron said in a Facebook post.

The President stressed France’s commitment to the territorial integrity of Armenia and stressed the need for an immediate withdrawal of Azerbaijani troops from Armenian territory.

France hopes that a solution to the tense situation in the region can be found through the United Nations Security Council to restore stability and security in this region.

Nikol Pashinyan thanked the President of France for the constant attention to our country and the Armenian people and for his friendly attitude.

Emanuel Macron stressed that France is ready to contribute to the solution to the solution of the challenges facing Armenia, the development and progress of our country.