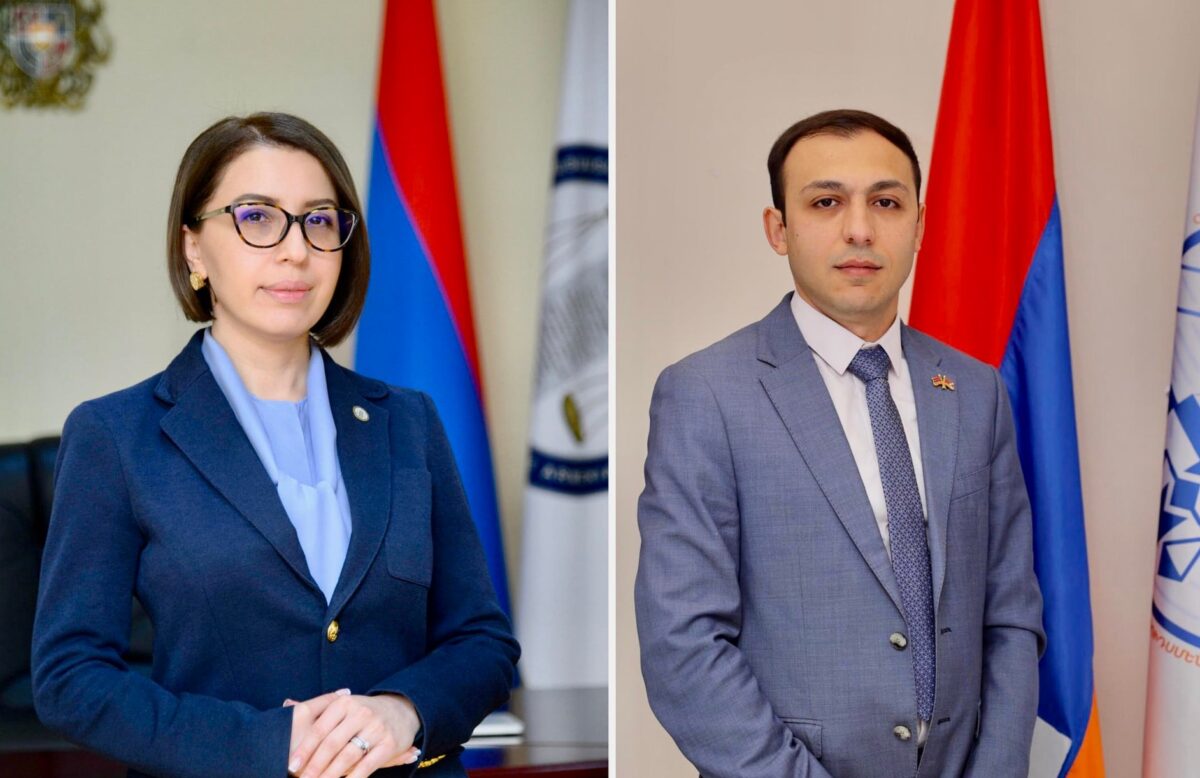 (Armradio)- Azerbaijan has discovered a “petty revenge” tool for its policy of ethnic cleansing of Armenians of Artsakh, the Human Rights Defenders of Armenia and the Republic of Artsakh Kristine Grigoryan and Gegham Stepanyan said in a joint statement.

The statement come as the Azerbaijani side once again deliberately stopped the operation of the only gas pipeline supplying gas from Armenia to Artsakh last night.

The gas supply of Artsakh was disrupted for the first time on March 8, due to an alleged accident, Afterwards, the Azerbaijani side did not allow experts from Artsakh to approach the area of the “accident,’ located under their (Azerbaijani) control.

“From that moment on it became obvious that the state policy of Armenophobia of Azerbaijan had discovered yet another method to pressure the Armenians of Artsakh,” the Ombudsperson said.

They noted that the analysis of reliable facts reveals that during the reconstruction works or under their guise, the Azerbaijani side has installed a valve on the gas pipeline to terrorize the peaceful population of Artsakh and to leave them without heating, hot water, and other basic conditions necessary especially during cold weather conditions, by closing it at any time.

“The gas supply that was restored on March 18 lasted less than three days. In these severe winter weather conditions, children, older persons, the sick and displaced persons of Artsakh are deprived of heating. People are facing undefinable difficulties. The humanitarian crisis in Artsakh is ongoing,” the Human Rights Defender added.

“It is beyond doubt for us that the Azerbaijani side is deliberately continuing the state policy of terrorizing and pressuring the population of Artsakh. The goal is the same – annihilation and ethnic cleansing of Artsakh from its indigenous Armenian population,” they noted.

Kristine Grigoryan and Gegham Stepanyan stress that “this shameful “revenge” towards more than 100,000 Armenians is unacceptable.

“This state policy best describes the false and empty essence of the theses of “tolerance” declared by Azerbaijan. We strongly condemn this ongoing practice of ethnic hatred and revenge by Azerbaijan towards the people of Artsakh,” the Human Rights Defender say.

They call on international human rights organizations and actors to put pressure on the Azerbaijani side in order to eliminate this gross and continuous human rights violation.

With the World’s Eyes on Ukraine, Azerbaijan is Taking Full Advantage – Baroness Cox