With the World’s Eyes on Ukraine, Azerbaijan is Taking Full Advantage – Baroness Cox 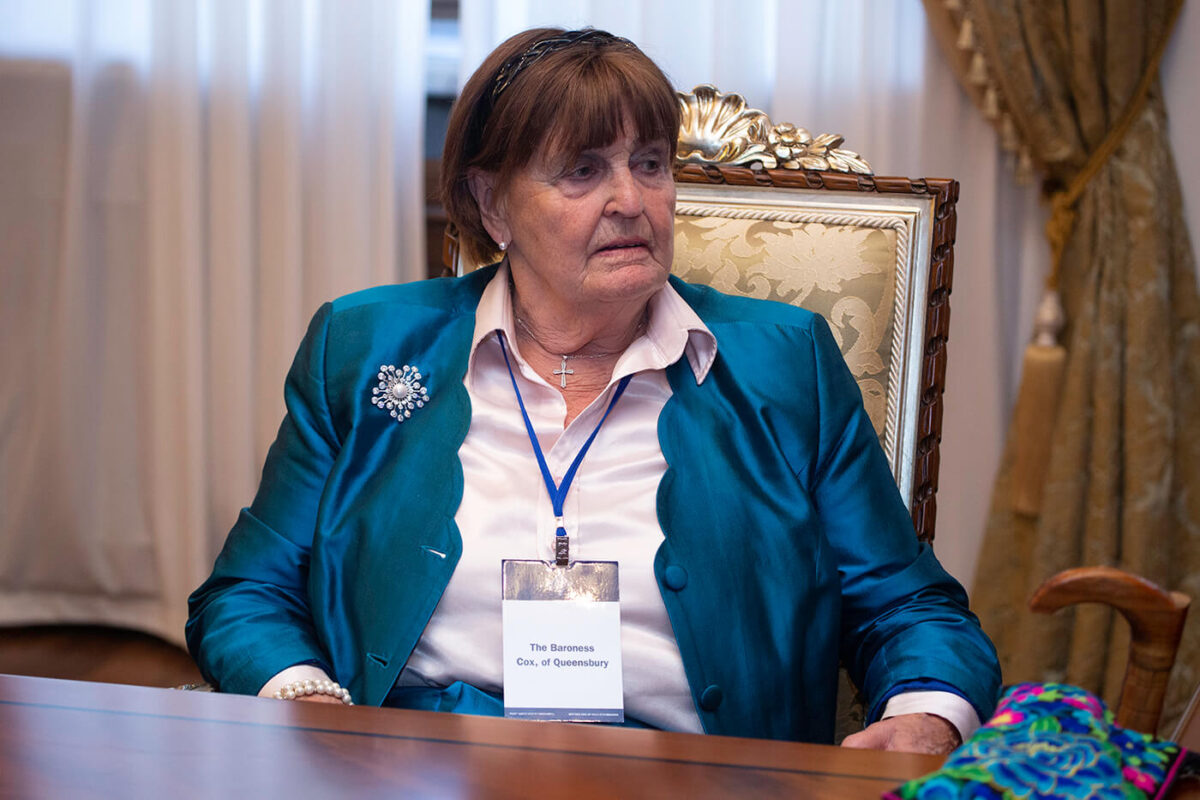 Member of the House of Lords, Baroness Caroline Cox raises alarm over Azerbaijan’s ongoing aggression against Artsakh, including cutting off gas to the Republic’s population in sub-zero temperatures.

In an article written for the House magazine Politics Home, the Baroness notes that Since the start of clashes in Ukraine, there is a broad and palpable fear that the Nagorno Karabakh ceasefire will not hold.

“I am told that “Artsakh is on high alert.” This ancient Armenian enclave could be lost, once and for all. And while the world’s eyes turn towards eastern Europe, Azerbaijan is taking full advantage in the South Caucasus,” she said.

“I receive almost daily reports of Azerbaijani military offensives against Armenian villages. By megaphones and loudspeakers, villagers are ordered to leave their homes. Women and children are evacuated, including recently from Karmir Shuka and Khnushinak in Martuni and Khramort in Askeran, where Azerbaijani forces continue to accumulate military equipment and manpower,” Baroness Cox writes.

“Azerbaijan cut the gas supply from Armenia to Nagorno Karabakh in early March, exacerbating the already-terrible humanitarian crisis. Over 150,000 people are deprived of gas and therefore deprived of warmth. The pipeline cannot be repaired as Azerbaijani forces threaten any maintenance workers with violence. Azerbaijan also prohibits free passage of the Lachin humanitarian corridor (currently the only road linking Armenia to Nagorno Karabakh), all the while seeking to force Armenia into more concessions and further capitulation agreements,” she adds

Baroness Cox notes that while the 2,000 Russian peacekeepers in Nagorno Karabakh have mostly succeeded in preventing major bloodshed since 2020, they have failed to temper escalating tensions.

“There is no guarantee that Russia’s short-term presence will determine the Nagorno Karabakh’s long-term security. In the chaos and uncertainty, Azerbaijan stand to benefit. Its military have taken “timely steps”, according to President Aliyev, to “create an iron fist and crush the enemy’s head.” Western governments, including the UK, remain indifferent. Meanwhile the Armenians of Nagorno Karabakh face the real possibility of ethnic cleansing from their historic land,” she concludes.