Aris Babikian sworn in as the MPP for Scarborough-Agincourt 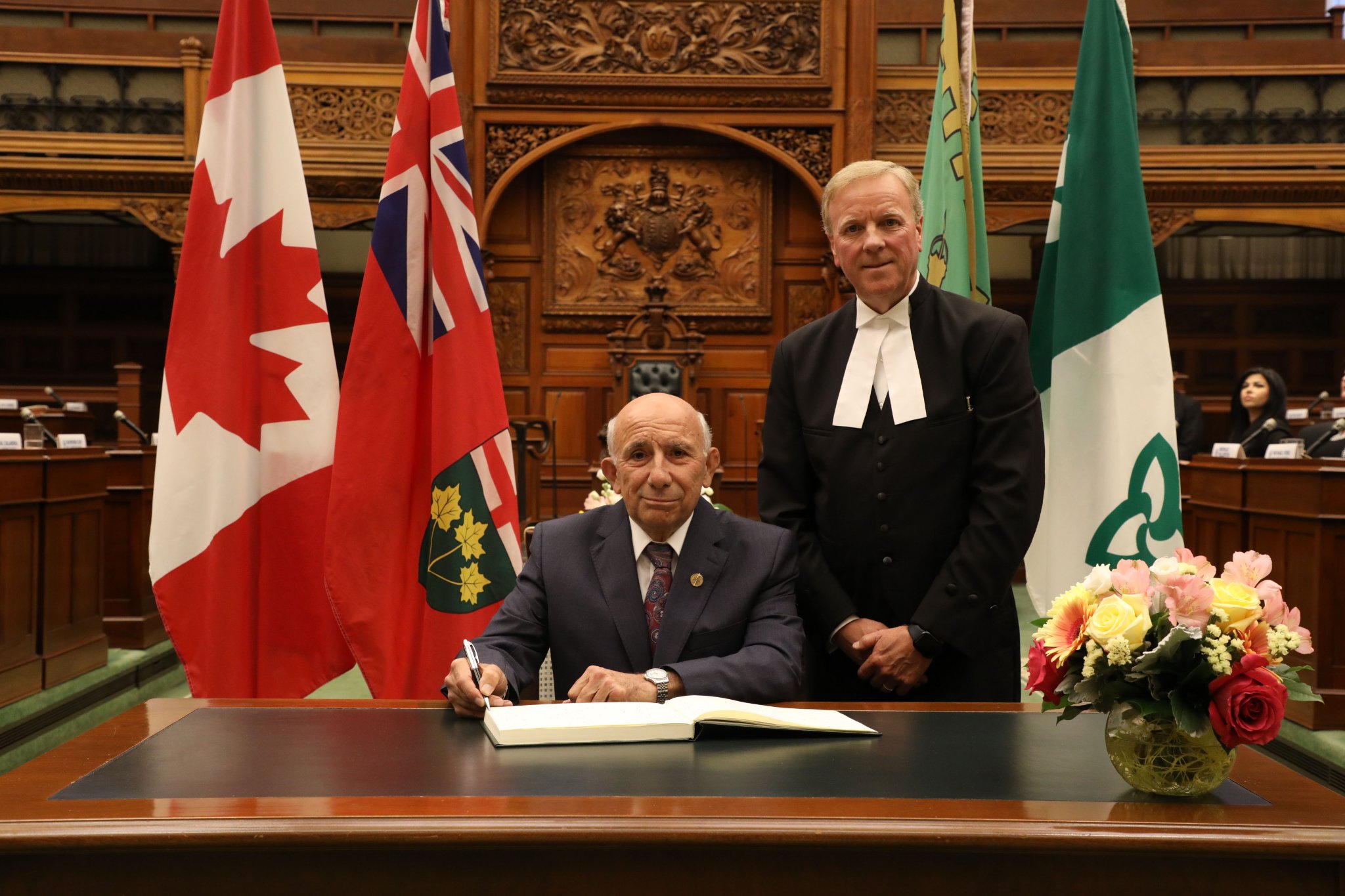 “I am grateful to the residents of Scarborough-Agincourt, my family, donors, and volunteers for believing in me and supporting me. I would not have been able to do it without you,” Babikian said in a statement.

A retired Citizenship Judge, World Vision Canada Multicultural Council Ambassador, Chair of Levant Settlement Centre, and board member of the National Ethnic Press, and Media Council of Canada, Babikian has been actively involved in the Canadian civil society and the multicultural communities since 1987.

The provincial electoral district of Scarborough-Agincourt has been represented in the Legislative Assembly of Ontario since 1987. The riding covers the northwest of the Scarborough part of Toronto.