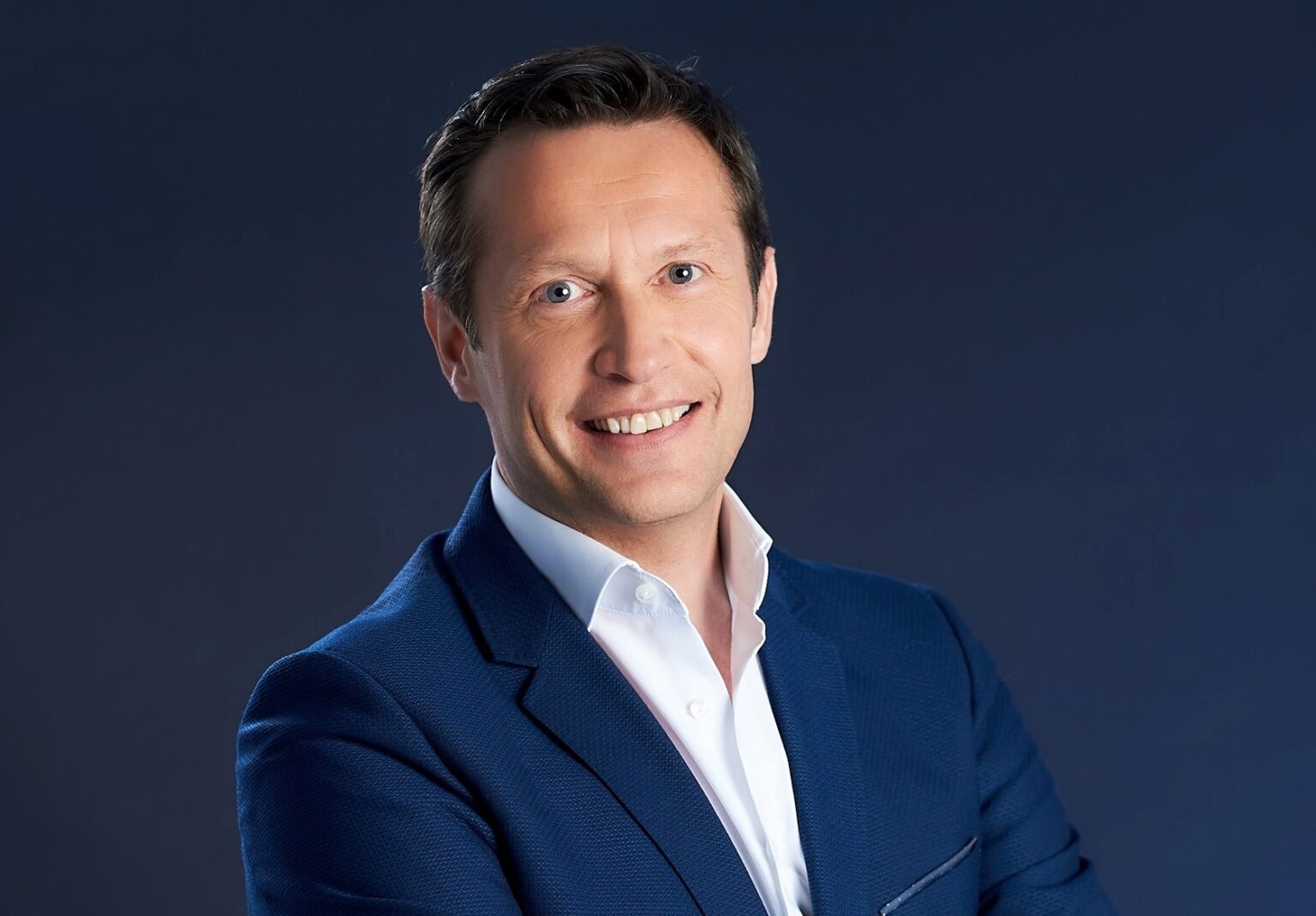 (Armradio)- Belgian parliamentarian Michel De Maegd raised the issue of the Armenian prisoners of war during the “questions-to-government” session in Chamber of Representatives.

More than three months after the end of the war, the Armenian captives are still detained by the Azerbaijani authorities.

The federal MP asked Belgian Foreign Minister Sophie Wilmès that Belgium and the EU put the necessary pressure on Azerbaijan so that the Armenian prisoners are finally released.