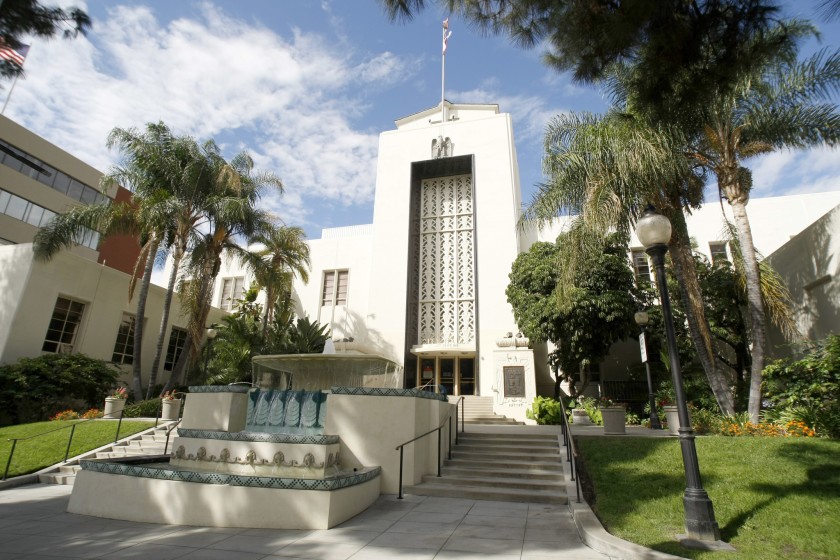 (Armradio)- Burbank City Council voted unanimously to recognize Artsakh as an independent republic and at the same time rescinded the Burbank-Hadrut Friendship City status while the city remains under the illegal Azerbaijani occupation.

The ANCA Burbank chapter – representing the policy priorities of the city’s Armenian-American residents – has been advocating for the recognition of Artsakh Republic for months going back to the Azerbaijani-Turkish aggression against Armenia and Artsakh in September 2020.

The Armenian National Committee of America – Burbank chairman Sarkis Simonian stated, “We wish to thank the Burbank city council and the residents of Burbank for their continued strong support for the people of Artsakh in their struggle for freedom and self-determination. We also wish to thank Congressman Adam Schiff, California State Senator Anthony Portantino, State Assemblymember Laura Friedman, Burbank Human Relations Council, and many others who expressed their support by writing or calling the city council when they were approached by the ANCA Burbank”.

“Last night, the Burbank City Council took the difficult but necessary step of rescinding the official Friendship City status of Hadrut, and requested a resolution be brought back for further consideration to recognize the independent Republic of Artsakh. We deeply value the community input we received, and support our community members of Armenian heritage while hoping that peacekeeping efforts will lead to lasting stability in the Artsakh region,” remarked Burbank Mayor Bob Frutos.

“This was long overdue, we did the right thing by passing these two resolutions and sending a clear message that we will always stand up for the Armenian people and their right to freedom and self-determination which are ideals we live by here in Burbank. ANCA Burbank efforts in supporting the Armenian Community and Burbank in general are always valued and appreciated,” said Burbank Vice-Mayor Jess Talamantes.

“Last night, the Burbank City Council unanimously passed a Resolution Rescinding the Friendship City Status of the Town of Hadrut in Nagorno-Karabakh. I am grateful for the many Armenian members of the Burbank community, including the Armenian National Committee of America (ANCA), who wrote and called the City Council encouraging us to take this crucial first step. This action will be incredibly meaningful to the Armenian members of our community who have been directly and indirectly impacted by the violence and loss of life stemming from the military aggression by Azerbaijan in the region,” noted Burbank Council member Nick Schultz.

“This is a strong message by the city of Burbank to the Azeri occupiers that the civilized world will not tolerate aggression and will not stand for the ethnic cleansing,” added Antranig Charshafjian of the Armenian Cultural Foundation Burbank chapter.

The Armenian National Committee of America – Burbank advances the social, economic, cultural, and political rights of the area’s Armenian community and promotes its increased civic participation at the grassroots and public policy levels.