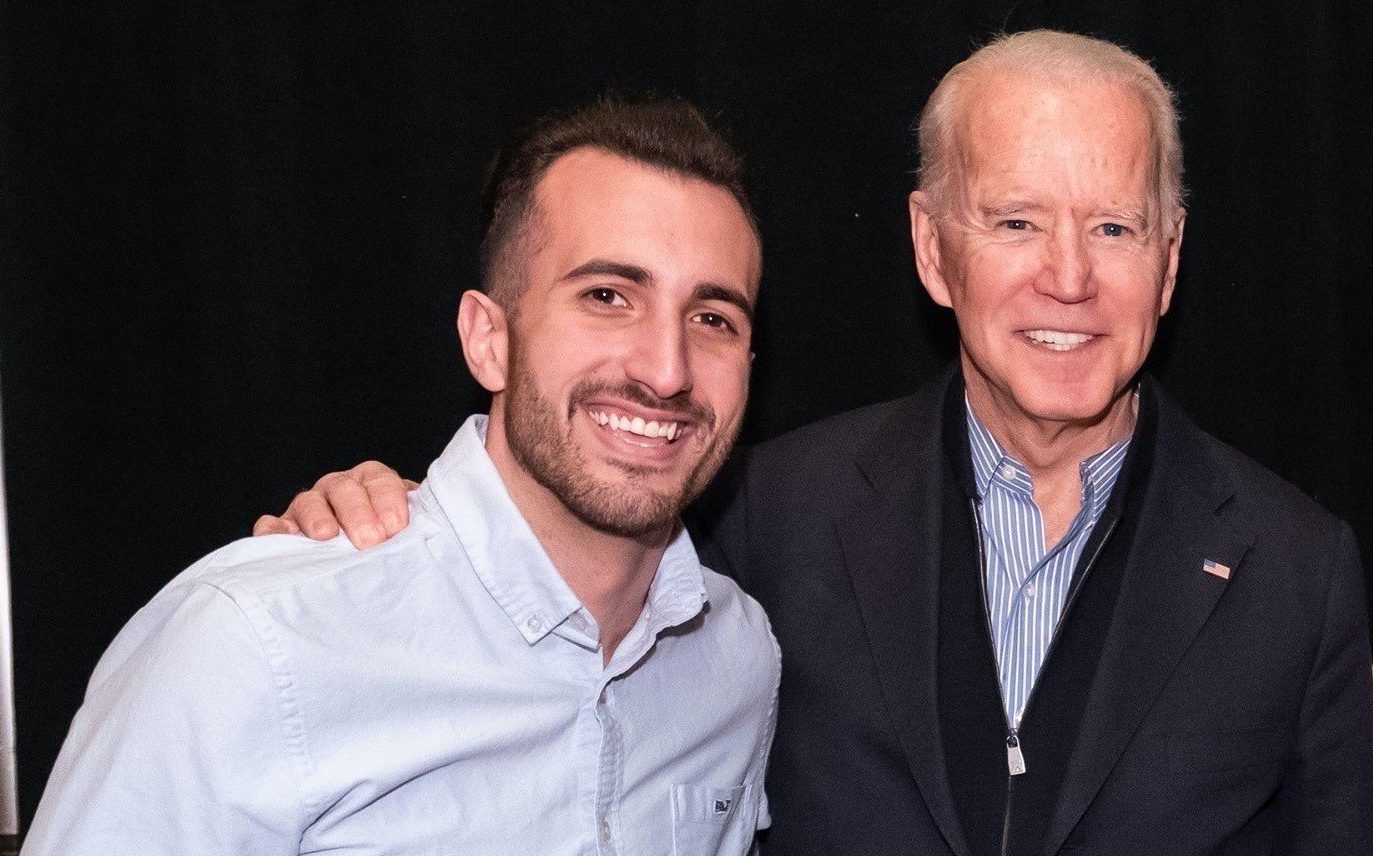 Ike Hajinazarian most recently served as the Western Pennsylvania Regional Press Secretary for the Biden campaign after working on the campaign in communications roles during the primary and general elections in New Hampshire, Nevada, Texas, Ohio, and other states.

Prior to joining the campaign, he worked on Capitol Hill, first as Press Assistant to Senator Joe Donnelly of Indiana, and later as the Deputy Press Secretary on the House Homeland Security Committee’s Majority Staff.

Born in Columbus, Ohio to Lebanese-Armenian immigrant parents, Hajinazarian is a graduate of Indiana University and the George Washington University Graduate School of Political Management.