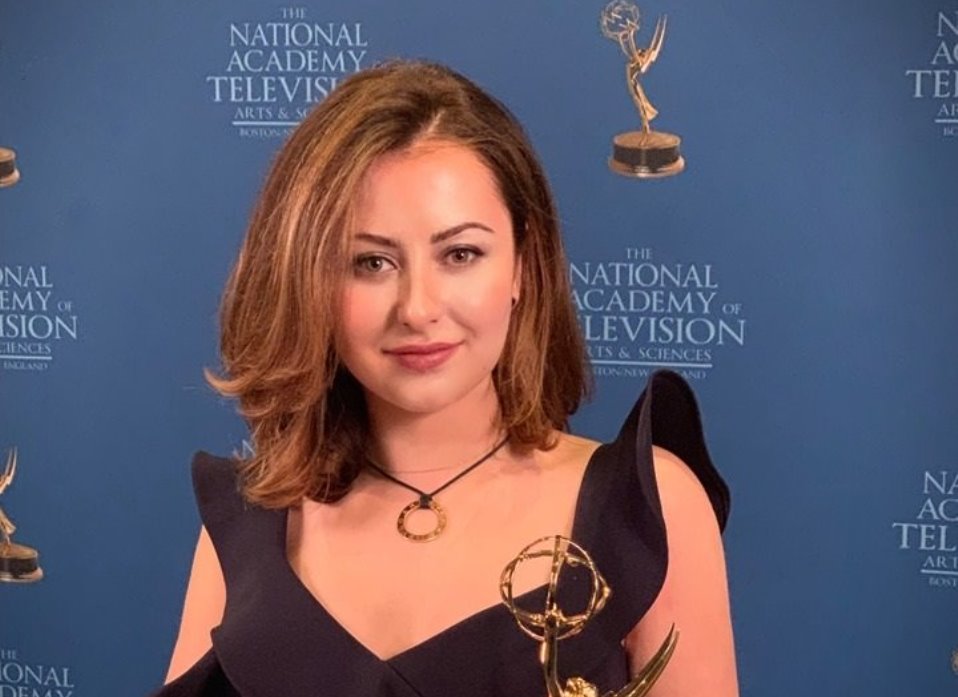 “Beyond exited to win two Emmy Awards last night for the video documentary on climate change in Cape Cod,” she said on Facebook.

Elbakyan is the Senior Video Editor and the Video Director for the Boston Globe. She oversees the production and distribution of the Globe’s original video content, while also managing video business operations and leading the digital video strategy.