Canada to open consulate in Yerevan; Will be open to the public as of Dec. 15 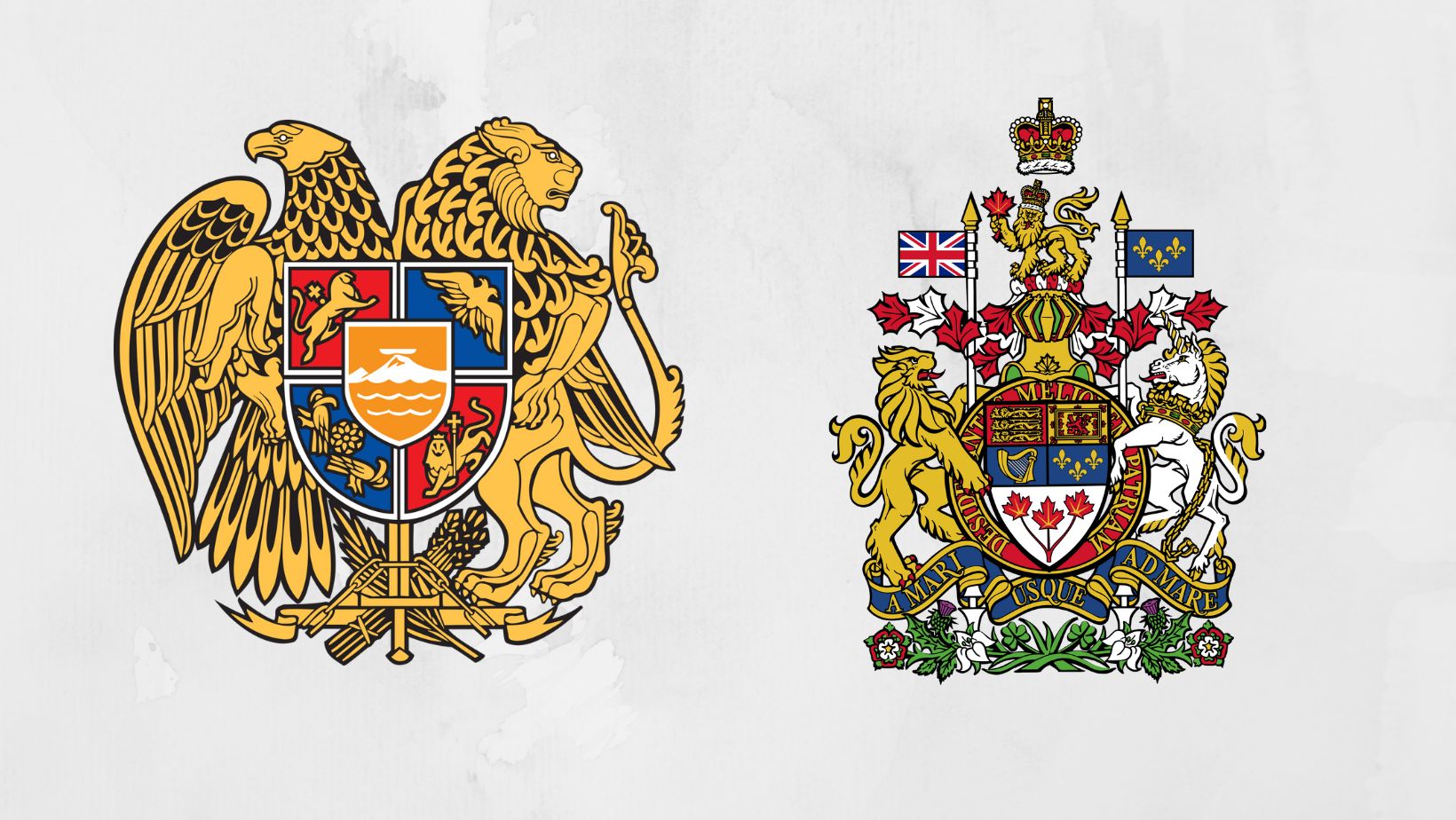 Global Affairs Canada announced today that it will officially open a consulate in Yerevan.

Alison LeClaire, Ambassador of Canada to Armenia, made the announcement in Yerevan, where Canada is marking through various events the 30th anniversary of the establishment of diplomatic relations between Canada and Armenia.

According to a statement released by the department of the Government of Canada that manages Canada’s diplomatic and consular relations, the consulate will be headed by Honorary Consul Vardges Avagyan.

The new consulate will be open to the public as of Dec. 15 and will offer essential consular services to Canadians living, studying, working, and travelling in Armenia, including emergency consular assistance and passport and citizenship services. “This is a key step forward in Canada and Armenia’s diplomatic relationship, and in opening an embassy in Armenia, a commitment announced by Minister Joly in August [sic] of this year,” a part of the statement read.

On June 29, Minister Joly announced that Canada would “open a full embassy with a resident ambassador in Armenia, allowing for stronger bilateral ties and increased Canadian support for Armenian democracy,” which was welcomed by the Armenian National Committee of Canada (ANCC).

Honorary Consul Vardges Avagyan is the founder and director of the Maple Leafs Armenian-Canadian Medical Clinic in Yerevan. He also chairs the board of trustees of the Armenia-based For Humanity Foundation, a charity he founded in 2019.

Earlier this year, Minister of Foreign Affairs Mélanie Joly announced that Canada would further develop its relations with Armenia by opening an embassy in Yerevan, facilitating political and commercial ties between Canada and Armenia. “This year, we are proud to celebrate 30 years of diplomatic relations between Canada and Armenia. The opening of the consulate and the work of Canada’s new Honorary Consul will be key in strengthening Canada-Armenia ties,” Minister Joly said regarding today’s announcement.

Canada has made relations with Armenia a priority, building on the report prepared by Stéphane Dion, Ambassador to France and Special Envoy to the European Union and Europe, on Canadian support for Armenia’s democratic development.

“Canada and Armenia enjoy warm people-to-people ties and have had many years of good relations through fostering collaboration and expanding commercial and economic ties to promote inclusive economic growth,” read a part of the statement released by Global Affairs.