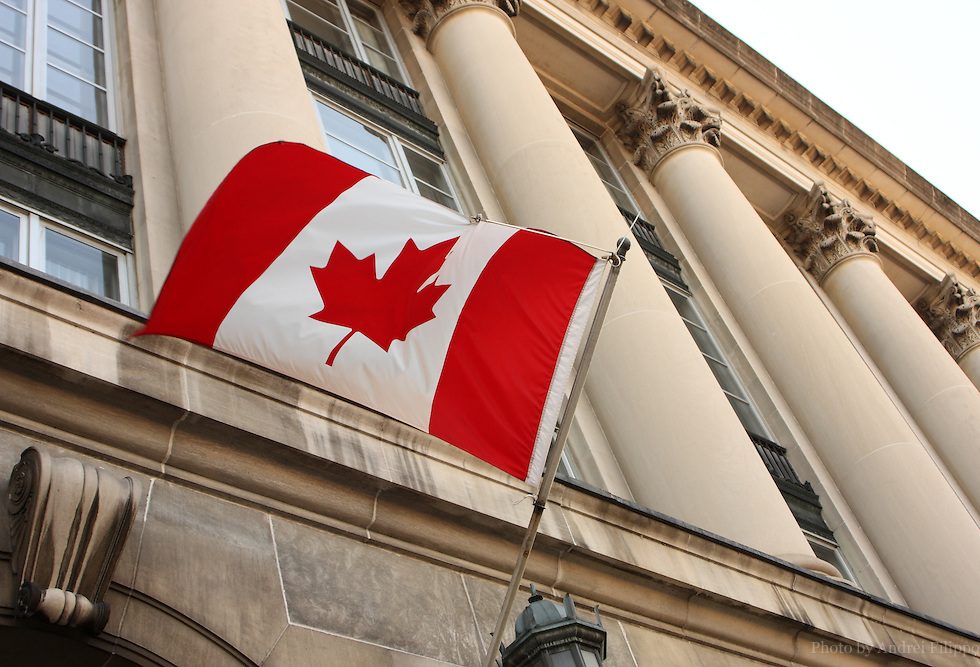 The Armenian National Committee of Canada has issued the following statement, regarding the rising tensions in the Republic of Artsakh and Azerbaijan’s renewed aggression against the peaceful Armenian population:

“The Armenian National Committee of Canada condemns – in the strongest possible terms – Azerbaijan’s unprovoked aggression in the Republic of Artsakh and calls upon the Government of Canada to condemn Baku and use all the diplomatic tools at its disposal to contain Azerbaijan’s renewed attempts of violence and destabilization.

“Since March 24th, Azerbaijani forces have made several incursions into the territory of the Republic of Artsakh, grossly violating the November 2020 ceasefire agreement and signalling their clear intention for renewed hostilities in Artsakh.

“Taking full advantage of the already fragile situation in the region, Azerbaijan is using various methods to intimidate and demoralize the local population with an end goal to ethnically cleanse the Republic of Artsakh from its indigenous Armenian population.

“Aside from its military aggression, Azerbaijani forces have cut off the gas supply to the Republic of Artsakh, further exacerbating the already disastrous humanitarian situation in the region. Additionally, reports have confirmed that Azerbaijani forces have been periodically warning the residents of frontline villages and the capital city of Stepanakert to flee or face violence.

“Such psychological warfare, coupled with aggression and a systematic disinformation campaign cannot be left unpunished. While the co-chairing countries of the OSCE Minsk Group have clearly called out Azerbaijan’s aggression, Canada has remained silent in the face of this latest rise in tensions.

“In November 2020, Canada welcomed the trilateral ceasefire agreement that brought an end to hostilities. Azerbaijan’s latest acts are a brazen violation of that very agreement that Canada welcomed. Therefore, we call upon the Canadian Government to join the US and France in calling out Azerbaijan’s aggression and take all the necessary measures to deter further Azerbaijani violence and ensure that Baku abides by the ceasefire agreement of November 2020”