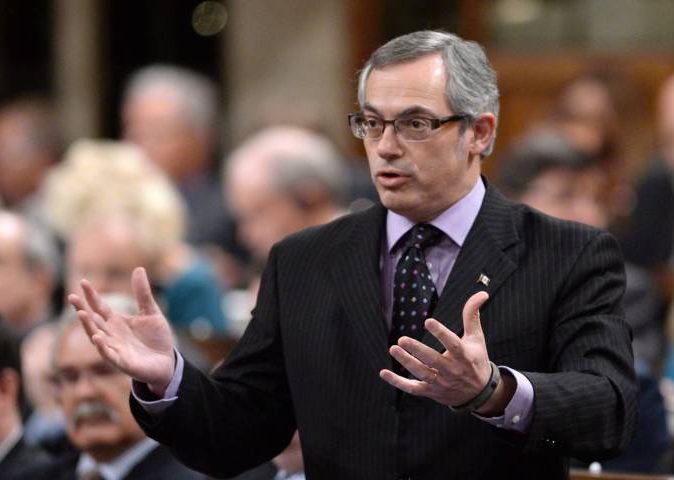 A Canadian legislator who conducted a trip to Nagorno-Karabakh (Artsakh) in summer has briefed his colleagues on the horrors of the April 2016 war in a recent speech dedicated to the Human Rights Day.

Tony Clement, a member of the Canadian House of Commons, said he personally eye-witnessed the horrendous episodes of the fighting as he visited the country with representatives of the organization “One Free World International”.

“We have met mothers who lost sons, who lost servicemen and other people in the conflict. I have seen scenes of that unspeakable horror,” he said.

Mr Clement’s address was the first ever speech dedicated to Nagorno-Karabakh in the Canadian parliament.

The Canadian legislator said he wishes to see a prosperous Artsakh “where people live side by side with the neighbors, including Azerbaijan”.

He also reminded the parliament that the Nagorno-Karabakh conflict settlement process mediated through Organization for Security and Co-operation in Europe (OSCE), of which Canada is a member.

“So I urge the government to condemn the human rights abuses in the region, and work to deter a further escalation of the conflict,” he added.