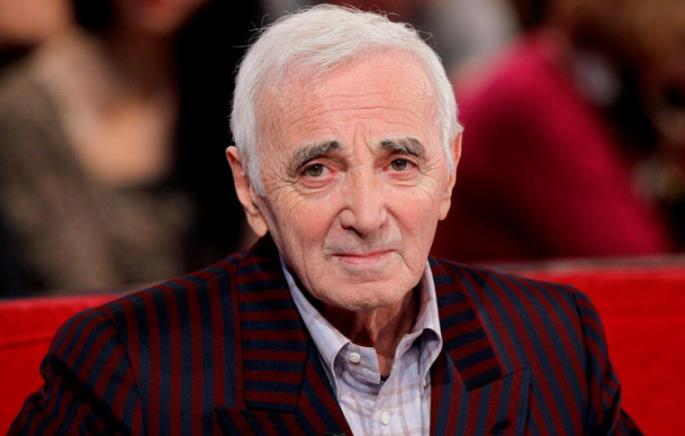 (Azatutyun)- The government of Japan has announced the 2018 Spring Conferment of Decorations on Foreign Nationals on April 29. French-Armenian singer Charles Aznavour is among the laureates, and the legendary singer was awarded the Order of the Rising Sun for contributions in the development of music in Japan and strengthening friendship between Japan and France.

“Mr. Aznavour, who also serves as Armenia’s Ambassador to Switzerland, is actively engaged in musical activities abroad, including in Japan. The Embassy of Japan in Armenia extends warm congratulations on the occasion of receiving the order,” the Embassy said.

Aznavour, 93, will soon perform in Japan as part of his foreign tours. The concerts will be held in Osaka and Tokyo, in between his birthday – on May 21 and May 23.