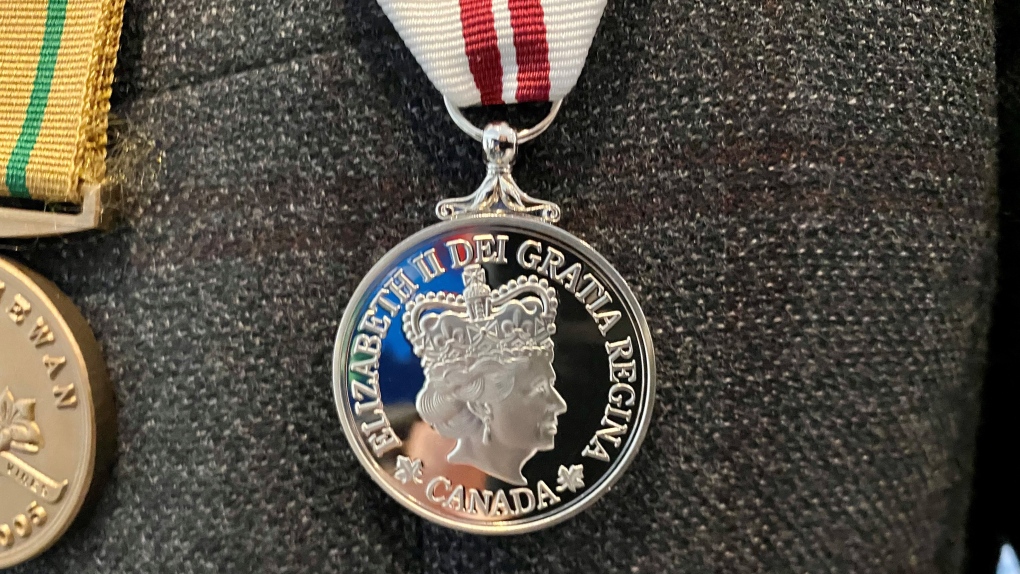 Chitilian has held various leadership positions within the ACC and the St. Mary Armenian Apostolic Church of Toronto. In 2014, he was appointed co-chair of the Armenian Genocide centennial organizing committee of Canada. He currently serves on the Armenian Youth Centre of Toronto’s expansion construction committee and was recently elected chair of the Long Term Care Facility for the Armenian Community of Toronto.