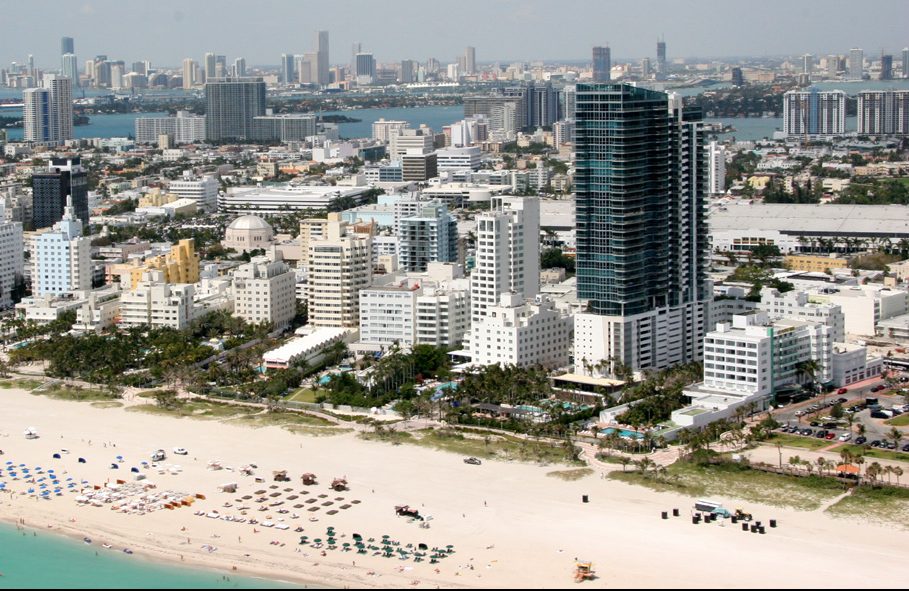 “I am extremely proud of my Armenian heritage and happy to have visited Armenia this summer and seen the wonderful countryside and its people. I commend the U.S. House of Representatives for condemning and recognizing the Armenian Genocide and proud of the City of Miami Beach for adopting this resolution,” Mark Samuelian said in a statement to FLArmenians.com.

“The City of Miami Beach is the first city in Miami-Dade County to officially recognize the Armenian Genocide, and I know I speak for the thousands of Armenian Americans in Miami-Dade when I say ‘Thank You’ to Commissioner Samuelian, Mayor Gelber, and the entire City Commission on this historic occasion,” stated AGC Chairwoman Arsine Kaloustian.

“As the Armenian American community in South Florida continues to grow, AGC will continue to build on our accomplishments and expand Armenian Genocide awareness, education, and affirmation in the Sunshine State,” Kaloustian said.