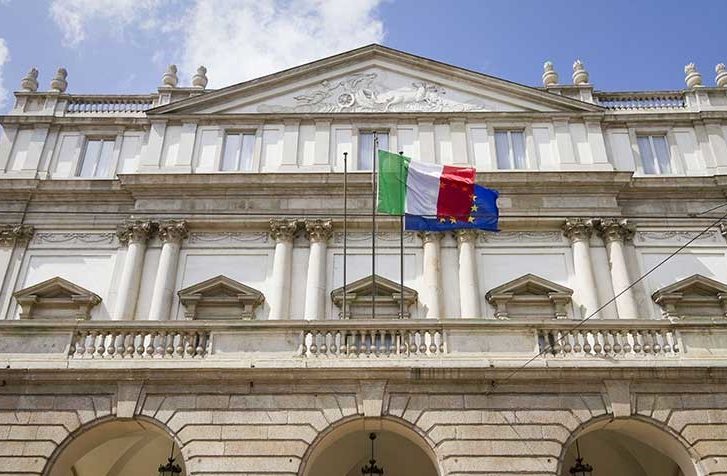 Armradio- The City of Milan has adopted a motion, calling on the Italian authorities to recognize the Republic of Artsakh, the European Armenian Federation for Justice and Democracy (EAFJD) reports.

“On 15 October 2020, in a historical vote, Milan became the first-ever big European city to recognize the Republic of Artsakh,” EAFJD said.

The resolution also strongly condemns the Turkish-Azerbaijani aggression against Artsakh. 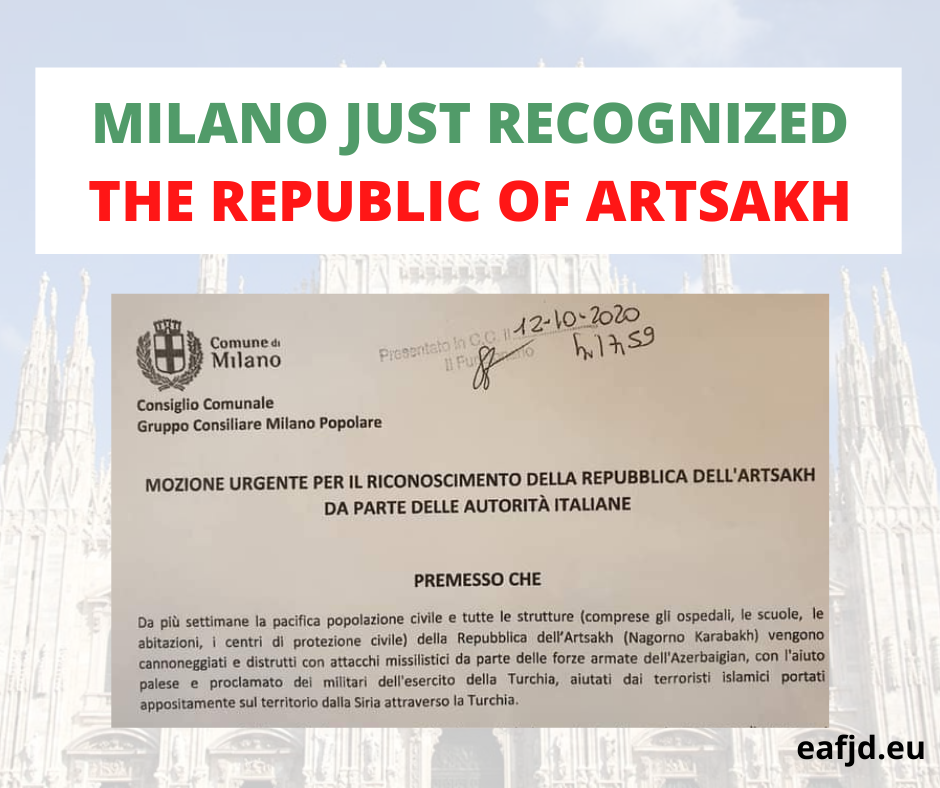