Egoyan’s ‘Guest of Honour’ to Compete in Venice Film Festival 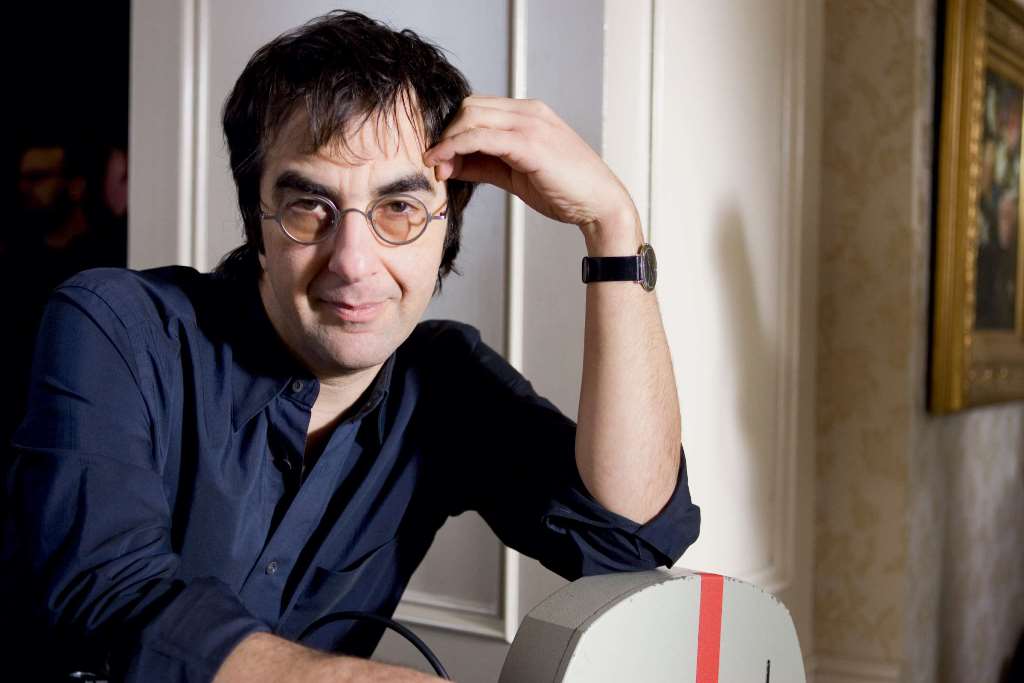 (Asbarez)-Canadian-Armenian Filmmaker Atom Egoyan’s latest film, “Guest of Honour” will have its world premiere at the Venice International Film Festival, where it will also be in competition.

Based on an original script by Egoyan, “Guest of Honour” explores the relationship between a father and his 20-something year old daughter who wants to remain in jail for a sexual assault she knows she’s been wrongfully indicted for. Father and daughter find themselves acting out of the bounds of good behavior as the past haunts them.

“I’m particularly excited and passionate about this script,” Egoyan told Variety last year about the film, which stars David Thewlis and Luke Wilson among others.

He told Variety that he was thrilled to be working with partners Playtime and Elevation Pictures, “who have clarity and understand my vision for the film and are very well positioned to help me share this film with audiences around the world.”

The Venice International Film Festival kicks off on August 28 and runs through September 7.