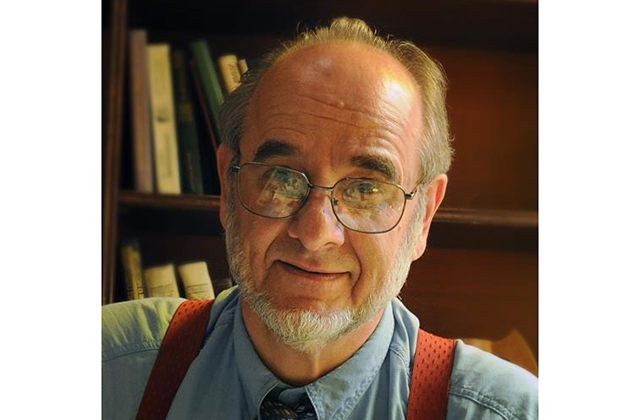 In these troubled times when our streets are filled with human rights protests about discriminatory violence against minority ethnic and racial groups, it is not enough to march. We also need to rethink our conceptualizations and our knowledge of history. Armenians often claim to be the victims of the first genocide of the twentieth century, but increasingly in recent decades academic scholarship has suggested another earlier important example.

In the 19th and early 20C, European imperial states carved up Africa. A German colony was created in SW Africa (in what is now Namibia). With the discovery of diamonds, Germany began to build a railroad and gave German settlers ownership and water rights to the land on either side of the strategic railroad line. As a result, the Herero — the local indigenous people — lost their land and access to water in this arid region. They rebelled against such harsh and unjust foreign imperial rule. General von Trotha and the German military, utilizing vast superiority in weapons, drove the Herero further into the desert and prevented the Herero people’s escape. Vast numbers of Herero died from lack of access to water, food and shelter. By 1911, most of the Herero people had perished.

The European attitude was that of a sense of superiority over supposedly inferior African people who were portrayed as living in a more primitive culture and less advanced economy. Does one actually have to fire weapons to be charged with genocide? Why do so few persons know of this African example?

In a time when we speak of “Blacks Lives Matter”, my advice remains to all Armenians not to claim to be the victims of the first genocide of the 20th century, but targets of one of the first. In 2015 in our centennial of the Armenian Genocide, I upset some fellow Armenians by pointing this out during such a symbolic anniversary. However, I think we have a global responsibility to be honest and frank, even when some might want to be first on such a horrific list. It is time for more Armenians to include the genocide of the black Africans as part of their in-depth discussions. We need to speak up for all victims of genocide, if we are ever to achieve a more just and peaceful world.

Alan Whitehorn is a professor emeritus of political science at the Royal Military College of Canada and is an Armenian-Canadian poet. He is the author of several books on the Armenian Genocide, including The Armenian Genocide: The Essential Reference Guide.

Aurora to Honor International Humanitarians and COVID-19 Heroes in October