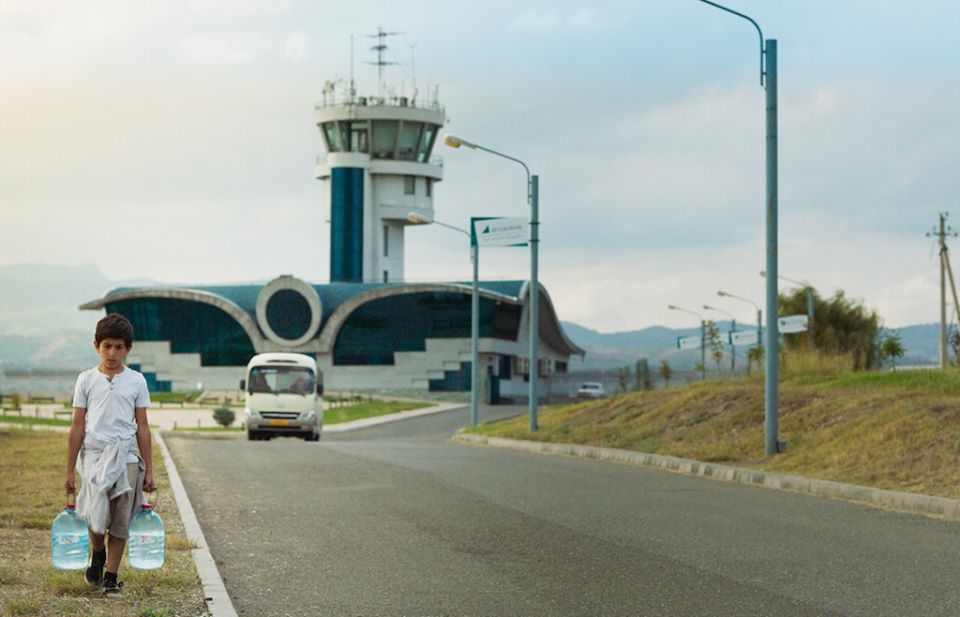 (Panorama)- “Si Le Vent Tombe” (Should the Wind Fall) by famous French-Armenian director Nora Martirosyan has been included in the lineup of the 73rd edition of the Cannes Film Festival. The film has found place in The First Features program, the Cannes official website revealed. 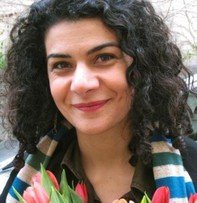 The film about Artsakh is a co-production of Armenia, Belgium and France. It is the director’s first full-length feature film, Kinoashkharh.am reports.

Armenia has contributed 43,000,000 drams to the film production, according to the Union of Cinematographers of Armenia. As a result of exceptional professional work, Eurimages, which Armenia is a member of, also took part in the filmmaking process, it said.

“In general, this unique success has been the result of long-term hard and serious professional work. Both Armenian and the other participating production teams have done huge work,” the union said.

Large-scale film shootings have taken place in Artsakh, with Armenian creative and technical support teams involved in the film production, the union added.

On Wednesday, organizers announced a lineup of 56 films meant to represent the official Cannes 2020 selection had it not been cancelled by the coronavirus pandemic.