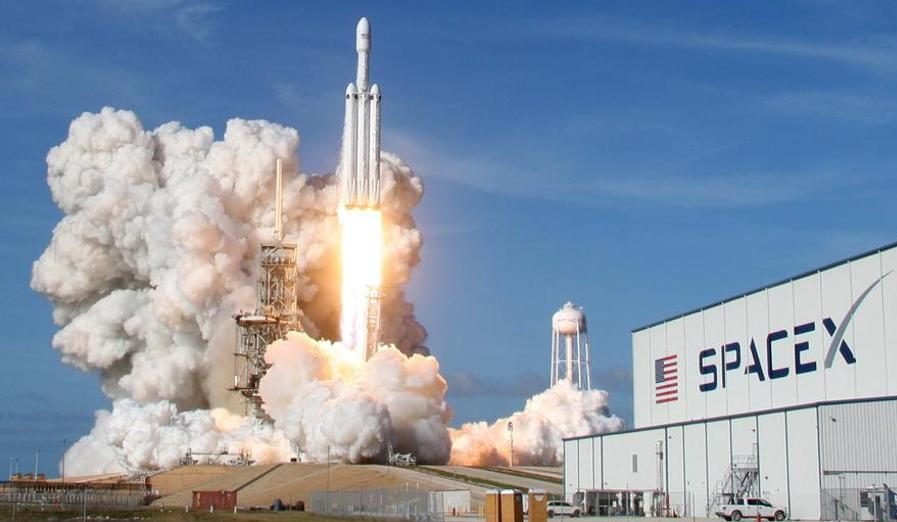 SpaceX plans to use its Falcon 9 Block 5 launch vehicle to send the Türksat 5B into orbit in June 2021. In January, the private space launch company had put into space an older Türksat 5A communication satellite from a base in Cape Canaveral, Florida.

The Hellenic American Leadership Council and Armenian National Committee of America wrote to the U.S. Federal Aviation Administration to block the plans, arguing that the communications satellite has dangerous military applications.

“In light of Turkey’s open hostility to U.S. interests and allies, we call upon the FAA to reject the pending application for a Turksat 5B launch and to deny future license requests for any launches that contribute to Turkey’s offensive military capabilities,” they said in the letter, which was sent over the weekend.

Protesters had previously opposed the deployment of the Türksat 5A on the same grounds.

The Türksat 5A and Türksat 5B are useful for both commercial and military purposes. Türksat Deputy General Manager Hasan Hüseyin Ertok told Defense Here last year that the two new satellites will “significantly increase” the Turkish military’s communications capacity.

The letter from Greek-Armenians and Armenian-Americans points out that satellite communications could expand the range of the Turkish drone fleet, “locking in Ankara’s ability to independently conduct military operations against U.S. and allied positions across nearly half the globe”.

It highlights that Turkish drones have been used against the “indigenous Armenian population of Nagorno Karabakh” and Turkey “has threatened their use against Greece and Cyprus”.

In the last months of 2020, Azerbaijan retook the disputed territory of Nagorno-Karabakh with Turkey’s support, using Turkish and Israeli drones to cut through poorly-equipped Armenian forces.

Turkey has also used drones to devastating effect on the battlefield in Syria, northern Iraq, and Libya, and against Kurdish militants inside Turkey.

Satellite communications in particular have played a role in expanding the range of Turkey’s most advanced drones. The Turkish Embassy in Washington DC declined to comment on the issue.

The letter also mentions that the Turkish defense industry is subject to sanctions under the Countering American Adversaries Through Sanctions Act, or CAATSA.

The United States banned all exports of U.S. military hardware to and from the Turkish defense procurement agency SSB and imposed penalties on SSB officials in December 2020, in response to Turkey’s purchase of a Russian-made S-400 missile system. However, sanctions attorney Matthew Tuchband was skeptical that CAATSA sanctions would specifically apply to Türksat.

“The CAATSA sanctions that were applied to SSB in Turkey and individuals in Turkey were about Russia and U.S. foreign policy towards Russia,” said Tuchband, who served as deputy chief counsel at the U.S. Treasury’s Office of Foreign Assets Control and now works for the law firm Arendt Fox.

“They weren’t intended to undermine the military capabilities of Turkey,” he said. “I am sure SpaceX has good export control and sanctions counsel to make sure they’re not falling afoul of that.”