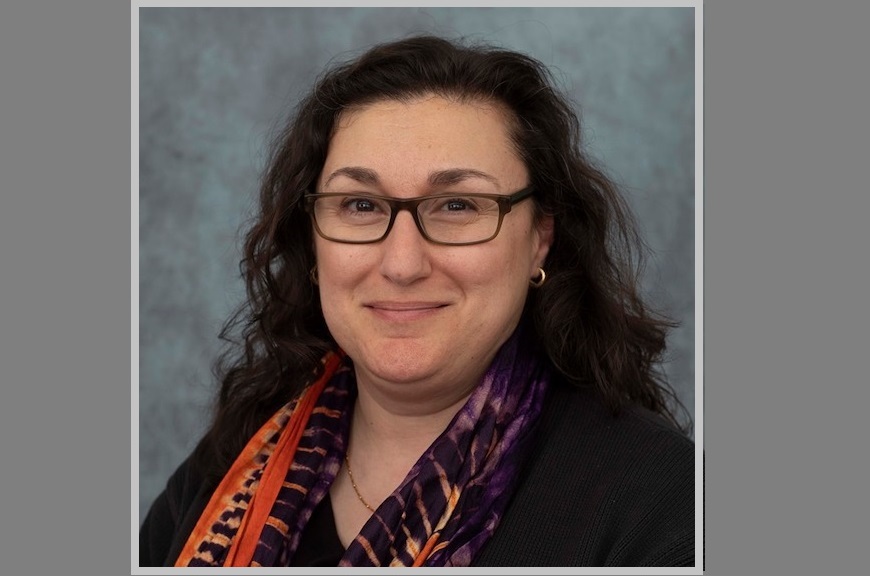 “Asbarez”- Dr. Heghnar Zeitlian Watenpaugh has been awarded a grant from the National Endowment for the Humanities to research and write a book on the medieval Armenian city of Ani, which has been classified as a UNESCO World Heritage site.

The NEH announced its grants to 238 humanities projects nationwide on Wednesday. The grant awards support the preservation of historic collections, humanities exhibitions and documentaries, scholarly research, and educational opportunities for teachers.

Watenpaugh will apply NEH’s $60,000 Public Scholars grant toward research and completion of her latest book, “City of 1001 Churches: Architecture, Destruction, and Preservation at a World Heritage Site,” which explores the rich history of Ani and efforts to preserve the ancient Armenian city. In April, she was awarded a Guggenheim Fellowship, given by the John Simon Guggenheim Memorial Foundation, for the same project.

“It is humbling that these prestigious organizations have selected my project on Ani among a very competitive field of applications. It shows us that multiple audiences find the history of Ani compelling. I am committed to telling the extraordinary story of this city in an engaging and readable way that reaches a broad public. Especially at a time of the pandemic, Ani inspires me as a masterpiece of architecture and a sacred site that has survived so much and continues to move and fascinate its visitors,” Watenpaugh told Asbarez, adding that she was deeply honoured.

“The world may have its eyes on Hagia Sophia now, but other cultural or religious sites located in remote provinces are less well known. Who will speak for them if or when they are subjected to “conversion,” “transformation,” or “conquest?” pondered Watenpaugh in the Berkeley Forum piece. “The activists who protect such sites and the citizens who want cultural heritage to mean something other than conquest and domination are also under threat. Will they be silenced like the journalists, academics, and opposition figures who have been intimidated and imprisoned, victims of Turkey’s deteriorating human rights record?”

Dr. Watenpaugh is an art and architecture professor at the University of California, Davis. Stanford Press published her latest book, “The Missing Pages The Modern Life of a Medieval Manuscript, from Genocide to Justice,”  in February 2019. The book chronicles the saga of the missing eight pages from the Zeytun Gospels, a manuscript illuminated by the greatest medieval Armenian artist, Toros Roslin, which found their way to the J. Paul Getty Museum in Los Angeles.

Last year, at the ANCA Grassroots Conference,  Watenpaugh discussed her journey to the places the pages had traveled, from their creation in 1256 in present-day Turkey to Armenia, Syria, Ellis Island, Massachusetts and Los Angeles. The illuminated manuscripts disappeared during the Armenian Genocide were purchased by the J. Paul Getty museum in 1994. In 2010 the Catholicoste of the Great House of Cilicia sued the venerable museum for its return.

“These challenging times underscore how important the humanities are to making American culture and world history relatable across generations,” said NEH Chairman Jon Parrish Peede in announcing the grants. “NEH is proud to award hundreds of grants to keep our nation’s scholars, students, teachers, and citizens moving forward in pursuit of new knowledge and understanding.”

Armenian Genocide Film ‘The Promise’ To Be Added To Netflix