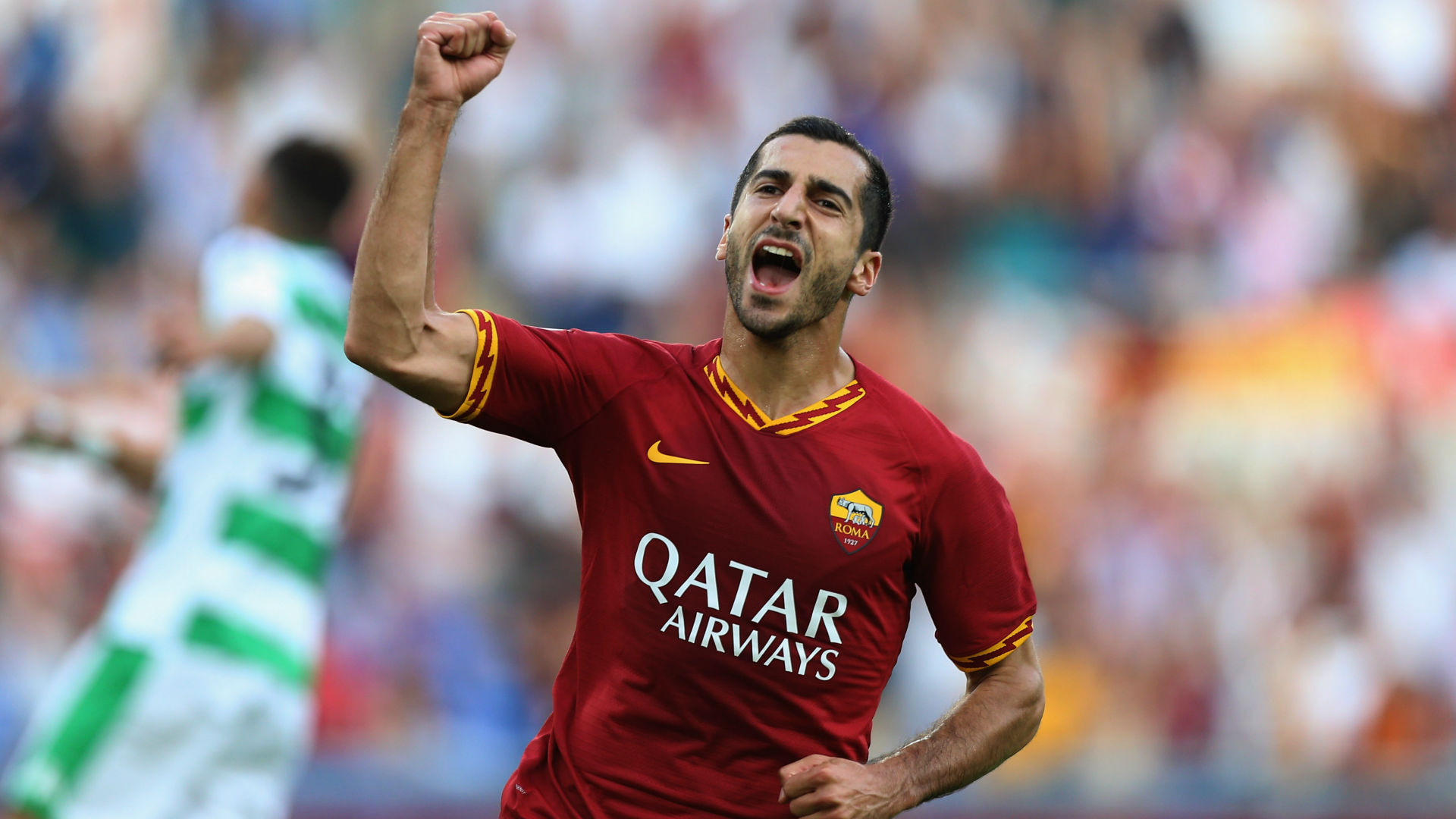 Mkhitaryan has been a member of the Armenian national team since 2007. He is Armenia’s all-time top goalscorer, with 29 goals in 86 caps.

The Football Federation of Armenia has congratulated Henrikh Mkhitaryan, offering fans to describe him with one emoji.