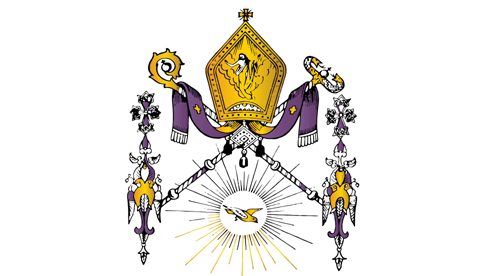 Under the auspices of His Eminence Archbishop Papken Tcharian, Prelate, the Armenian Prelacy of Canada was part of an interfaith coalition to endorse a private member’s bill that lays the foundation for a national palliative care strategy.

Conservative MP Marilyn Gladu’s palliative care Bill C-277 has been gaining broad support and appears likely to pass in the House of Commons. “We feel very strongly Canadians are behind this bill and so far it looks like we have all-party support,” Gladu said in an interview.

The interfaith coalition sent a letter on November 15 to Gladu in support of her bill, titled “An Act providing for the development of a framework on palliative care in Canada.” The letter was signed by the Canadian Conference of Catholic Bishops, the Evangelical Fellowship of Canada, the Centre for Israel and Jewish Affairs, the Canadian Council of Imams, the Armenian Prelacy of Canada, the Greek Orthodox Primate, and the Ottawa Muslim Association.

The bill, introduced in May, includes requiring the Minister of Health to consult with the provinces and territories and palliative care providers to develop a national framework to give Canadians access to palliative care and to look at ways to support caregivers.

During the previous Parliament, NDP MP Charlie Angus’ motion calling for a national palliative care strategy passed the House of Commons almost unanimously, “but nothing happened after that,” Gladu said.