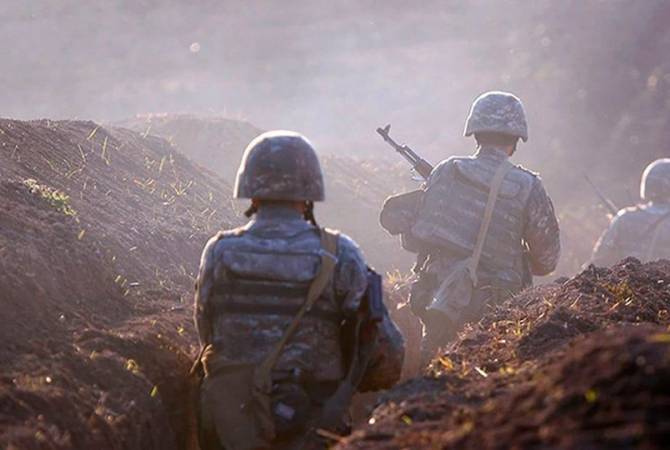 “Armenpress”. Azerbaijani forces abused Armenian prisoners of war (POWs) from the 2020 Nagorno-Karabakh conflict, subjecting them to cruel and degrading treatment and torture either when they were captured, during their transfer, or while in custody at various detention facilities, Human Rights Watch said today.

Azerbaijani authorities should investigate all allegations of ill-treatment and hold those responsible to account. Azerbaijan should also immediately release all remaining POWs and civilian detainees and provide information on the whereabouts of servicemen and civilians whose situation is unknown but were last seen in Azerbaijani custody.

“The abuse, including torture of detained Armenian soldiers, is abhorrent and a war crime,” said Hugh Williamson, Europe and Central Asia director at Human Rights Watch. “It is also deeply disturbing that a number of missing Armenian soldiers were last seen in Azerbaijan’s custody and it has failed to account for them.”

Human Rights Watch interviewed four former POWs who detailed their ill-treatment in custody as well as the ill-treatment of other POWs with whom they were captured or shared cells. They all described prolonged and repeated beatings. One described being prodded with a sharp metal rod, and another said he was subjected to electric shocks, and one was repeatedly burned with a cigarette lighter. The men were held in degrading conditions, given very little water and little to no food in the initial days of their detention.

The accounts of torture and ill-treatment raise concerns that Armenian POWs still in Azerbaijani custody are at risk of further abuse, Human Rights Watch said. Azerbaijani authorities should ensure that Armenian POWs and other detainees still in custody have all the protections to which they are entitled under international human rights and humanitarian law, including freedom from torture and ill-treatment.

Armenia Warns Of Destruction, Misappropriation Of Monuments On Azerbajani-Occupied Territories Of Artsakh