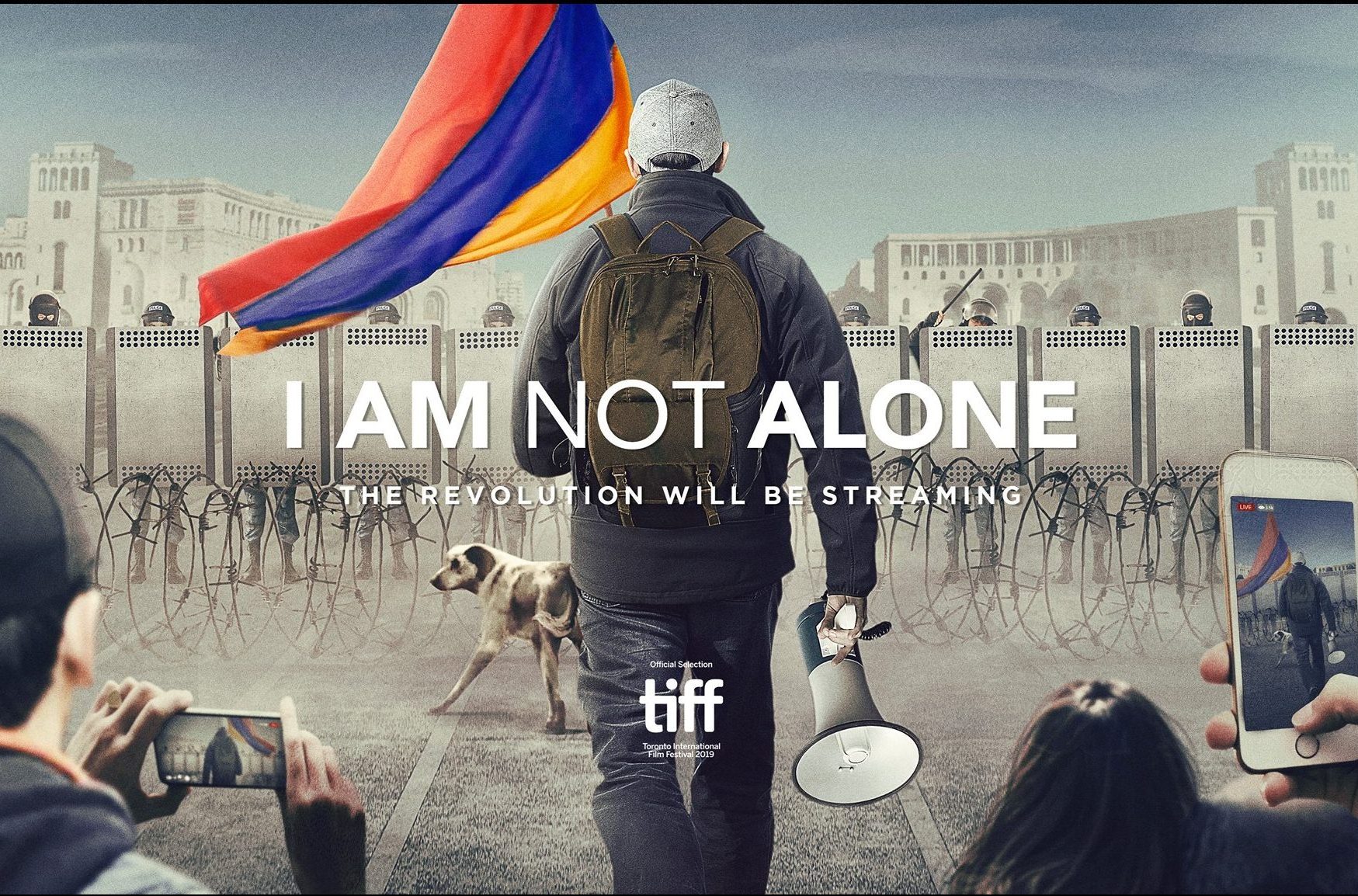 (TorontoHye)- Garin Hovannisian’s I Am Not Alone is named first runner-up for the Grolsch People’s Choice Documentary Award in a star-studded doc screenings at this year’s Toronto International Film Festival.

In a section stacked with so many powerful docs and Oscar-winning directors from across the globe, including new films by Alex Gibney, Ellen Page, Barbara Kopple, and Alexander Nanau, films about Ron Howard, Truman Capote, and Robert Fisk, I Am Not Alone was chosen as the first runner-up for the Grolsch People’s Choice Documentary Feature Award at TIFF 2019.

The festival announced the winners in different categories on Sunday. The winner in the People’s Choice Documentary was Feras Fayyad’s (Oscar-nominated for Last Men in Aleppo) The Cave about a dedicated team of female doctors who treat casualties in an underground hospital in a Damascus suburb.

“We are honored to share the spotlight with winner The Cave by Feras Fayyad and second runner-up Dads by Bryce Dallas Howard,” announced film’s Facebook Page. “Stay tuned for our next step.”

All the three screenings of the documentary about the Armenian Velvet Revolution were packed to capacity.

Atom Egoyan's "Guest Of Honour" Is The Gala Opener At VIFF