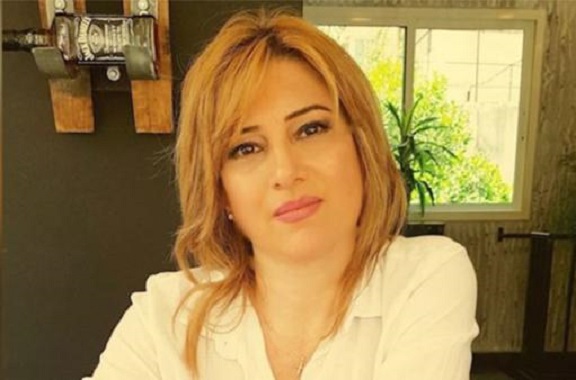 Representatives of the International Committee of the Red Cross on Friday were given an opportunity to visit Maral Najarian, a Lebanese-Armenian who has been held captive by Azerbaijan, her sister, Ani Najarian told News.am.

(Asbarez)- The ICRC contacted the Najarian family and informed them that she was doing fine.

Maral Najarian relocated to Artsakh’s Berdzor (Lachin) after the devastating explosion that rocked Beirut in August.

She was captured by Azerbaijani forces in Berdzor while she was collecting her personal belongings to evacuate, since the area was to be surrendered to Azerbaijan as part of the November 9 agreement, which ended the military actions in Artsakh at the cost of territorial concessions to Baku.

In an interview with News.am, Ani Najarian, urged people to not spread disinformation on social media, as the fate of her sister hangs in the balance.

The European Court of Human Rights had confirmed that Maral Najarian is being held captive.

Azerbaijan’s Foreign Ministry has confirmed that Maral Najarian was arrested along with fellow Lebanese-Armenian Viken Euljekchian, who reportedly has been charged several crimes, including terrorism.

Maral Najarian is a dual citizen of Lebanon and Armenia.