Italian City of Palermo Recognizes the Independence of Artsakh 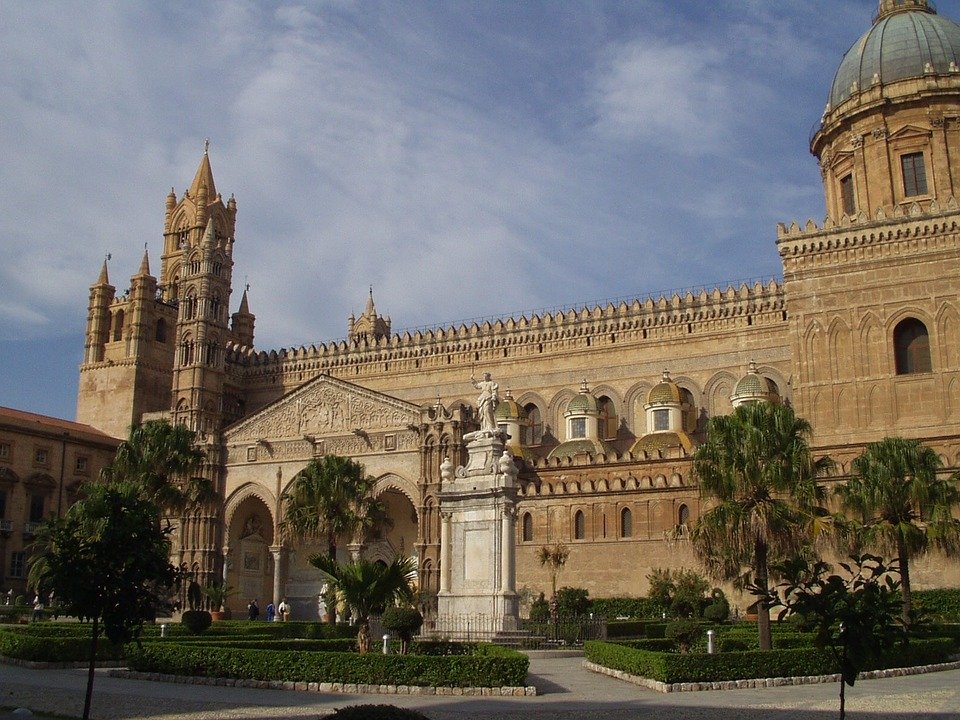 (Armradio)- The City Council of the Italian city of Palermo recognized the independence of Artsakh Republic.

The City Council has also condemned the aggression of Azerbaijan against the peaceful population of Artsakh and numerous cases of targeting civilian facilities.

The resolution urges the Minister of Education to ensure that the schools of all types and levels conduct research on the issues that have plagued the region since the Armenian Genocide of the 20th century.

Over the weekend the Armenian community in Palermo, in collaboration with the Armenian Union of Italy and the youth of Lega Party, organized a peaceful demonstration in Piazza Castelnuovo to draw attention to the Azerbaijani aggression against Artsakh and call for its recognition.

“We want to focus on the situation in the Caucasus and ask for the support of the Italians to reach a diplomatic solution,” said Igor Gelarda, Lega leader at the Palermo City Council, and first signatory of the resolution calling for an immediate ceasefire and the recognition of the Nagorno Karabakh Republic by the Italian government.

Azerbaijan Sets Over 4,000 Acres of Artsakh Forests on Fire