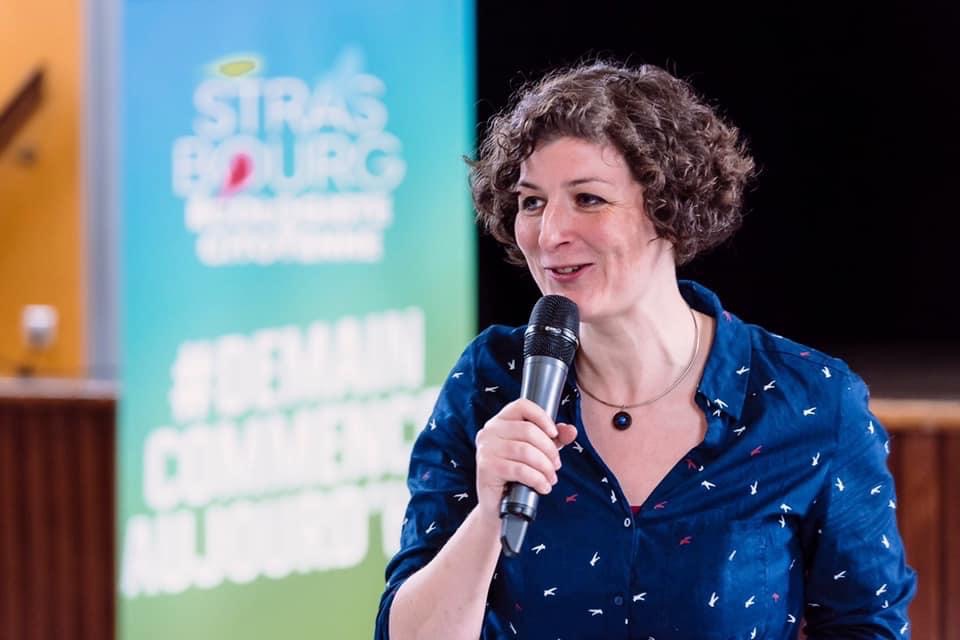 (Armradio)- Jeanne Barseghian has been elected as Mayor of Strasbourg, the European Armenian Federation for Justice and Democracy (EAFJD) reports.

According to Franceinfo, the candidate from France’s Green party is leading the vote with 42,5%.

She is ahead of Alain Fontanel (LREM), first assistant to the outgoing mayor Roland Ries (34.3%), and the socialist Catherine Trautmann (23.2%).

Jeanne is the great granddaughter of Berdjouhi Barseghian, one of the first three women elected to the Armenian Parliament during the first Republic of Armenia in 1918.