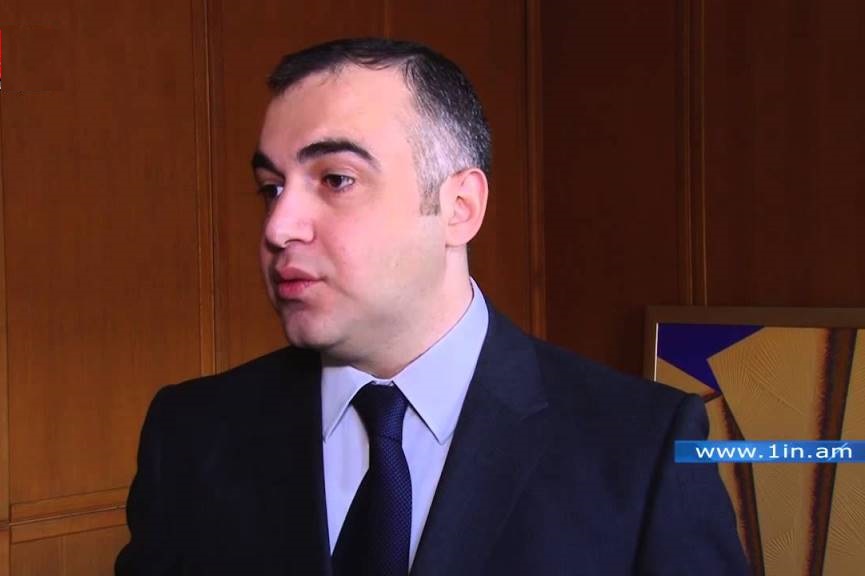 According to the President’s another decree, Armen Yeganyan has been relieved from the post of Ambassador of Armenia to Canada.

1992 – 1997 – Graduated from the Law Department of Yerevan State University. Lawyer.

2001 – 2002 – Graduated with honours receiving an LLM degree in international human rights in the faculty of Law of the University of Essex in Great Britain.

2000 – Participated in a number of programmes and training courses – John Smith Fellowship Programme in Great Britain, for young political and social leaders.

2003 – High educational executive course of the “Leaders of the 21st Century” in the Kennedy School of Government, Harvard University, USA.

2008 – International Observer for the presidential elections of the USA on the invitation of US State Department.

July 2007 – Appointed Assistant to the Prime Minister of the Republic of Armenia.

December 2007 – resigned from the position of ULNP Secretary General.