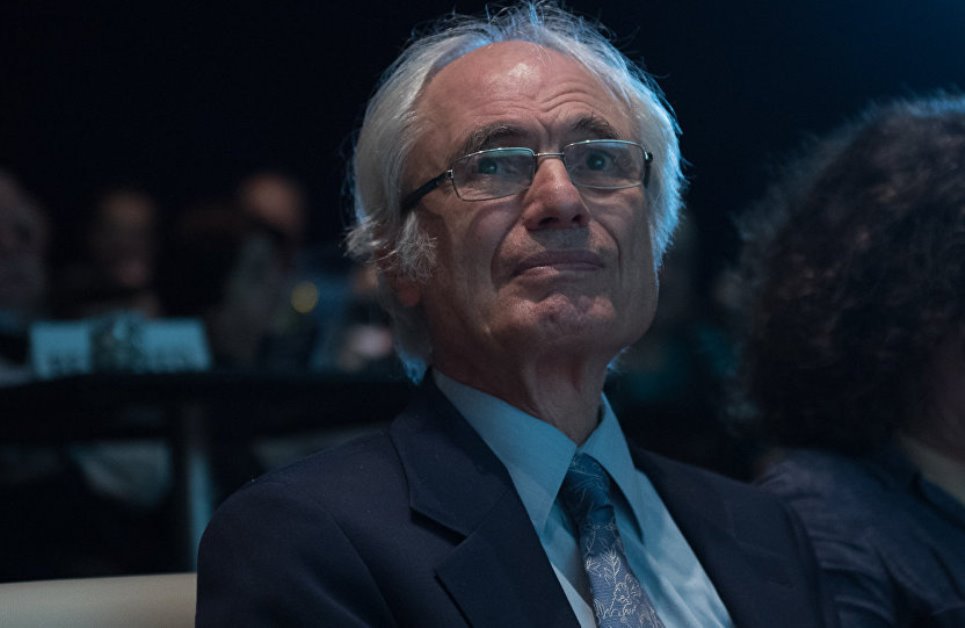 (Armenpress)- Composer Tigran Mansurian’s Requiem, dedicated to the victims of the Armenian Genocide, has been awarded the Grand Prix of the International Classical Music Competition in the Modern Music category.

The Awards were held January 18-20 in Luxembourg.

The composer said he is deeply touched and grateful to the organizers of the event for the attitude towards him.

Requiem is nominated in two categories of the upcoming Grammy Awards as well.

Speaking about the Grammies, Mansurian said he is awaiting that important ceremony.

Mansurian is currently actively working on three musical pieces, which he must complete in a short time.